A new rotating engine concept is being made in Norway these days. It has a lot of big and very serious companies and people involved. Most famous for the public is perhaps Martin Schanche. (Mr. Rallycross)

The concept is patented.

Would love to have Manolis to have a serious look at it and provide us with some insight. Which i assume you do for the insight on your own part.

Anything that works as a pump can be converted to work as an engine. This one is a vane pump (perhaps two vane pumps) arranged to become an Otto Cycle engine.

Using a motorsports personality to suck in the punters is a bit old school. As to the difficulty of designing the seals, ask NSU or Mazda.

Could be. In this project he is responsible for the assembly of the prototype. And yes some free PR certainly helps you get the job but Tronerud engineering is a serious company doing airplane and helicopter parts as a part of their business. They would not leave him with a expensive engine and freedom to chance the design if they did not trust the guy.

He have made all kinds of strange stuff. He developed the X-trac 4wd system himself for instance, as shown here in the little mk3 escort

He have tuned and raced cars since the 60s basically and has his own company selling some tuning parts.

He got more experience than most when it comes to strange inventions and pushing them to the limit, as he has been doing rallycross, hill climb (pikes peak) and Le Mans and did probably a lot of the work on his cars himself. I do not think Schanche would have been nearly as competitive without his expertise in technical matters.

He has in the past also made his own helicopter. ofc. Schanche being Schanche crashed that one too. (Pilot error, not mechanical i believe)

and did probably a lot of the work on his cars himself. I do not think Schanche would have been nearly as competitive without his expertise in technical matters.

What's often being said is that Schanche was never the best driver in any of his RX-seasons. But he was the best car-constructor of them all.
The transmission-system he and X-Trac worked on together was used by F1-teams up until the mid-90's, he also had adjustable torque and adjustable 4WD on his mk3 Escort, which again, was developed from an idea he had.

“Would love to have Manolis to have a serious look at it and provide us with some insight. Which i assume you do for the insight on your own part.”

They should explain in their drawings how they seal the passageways shown by the red arrows: 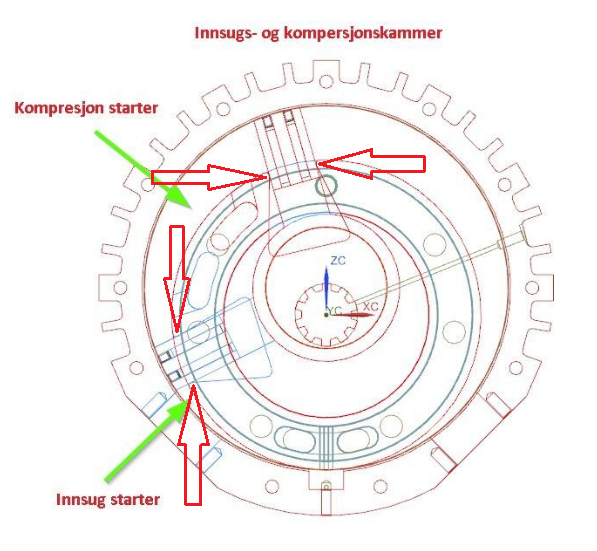 They have another,way more serious issue to solve, as the following slides from their International Patent Application show: 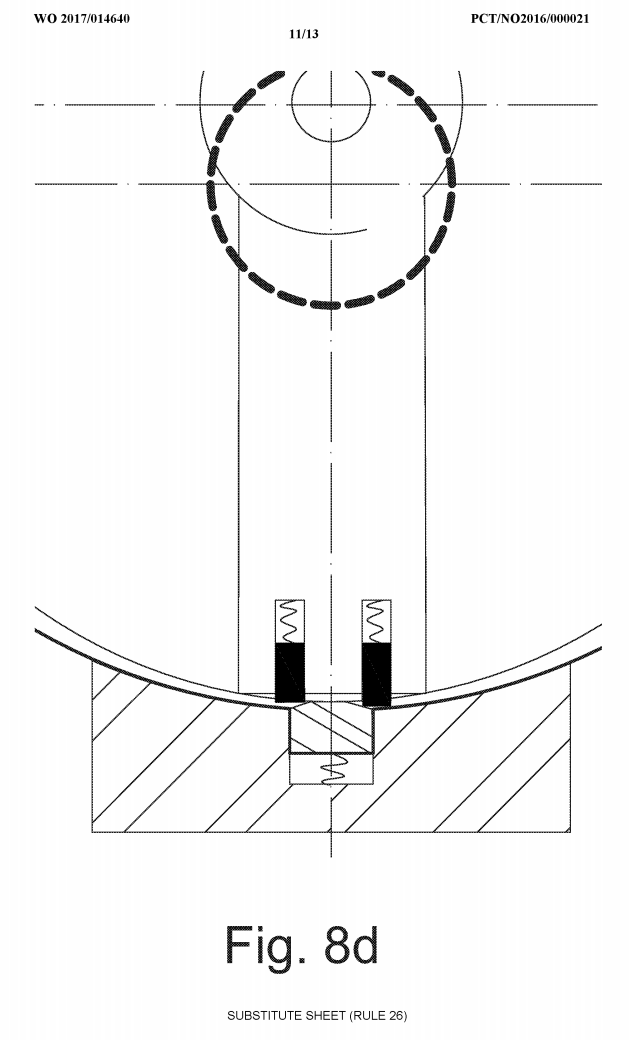 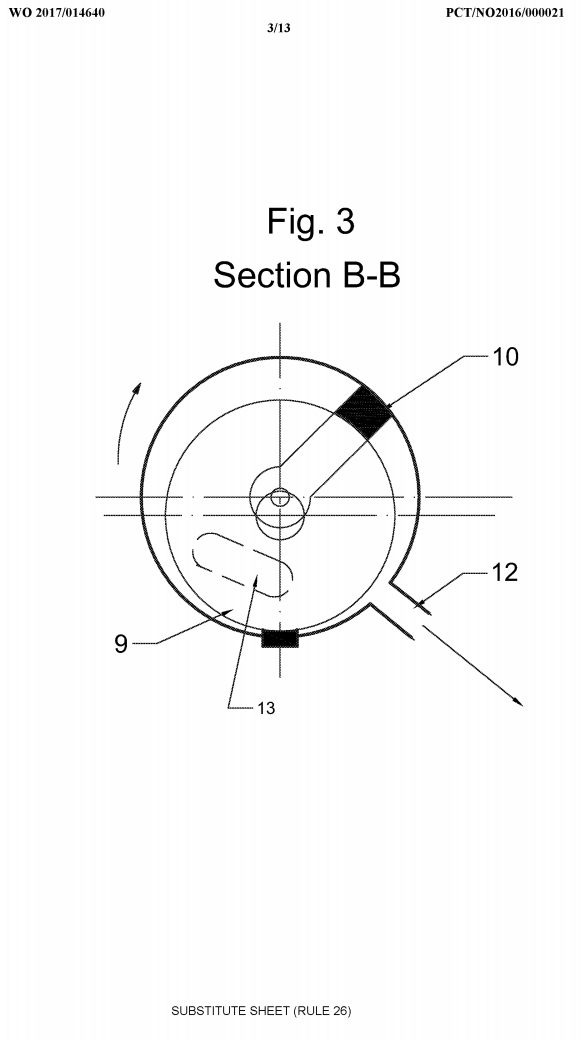 Unless I got it wrong (I doubt), the rotating peripheral seals pass over other, stationary seals. . .

To pass the compressed air-fuel mixture from the “intake” rotor to the “exhaust” rotor, is a big challenge (ask Scuderi).

To have an exhaust chamber dealing continuously with “red hot” gas, is a bigger challenge.

For comparison, here is another solution:

The above PatRE rotary engine is a four-stroke engine, has four combustions per shaft rotation, has top power to weight ratio, has extreme intake port and exhaust port areas for a given capacity per chamber.

The PatRE needs not to pass the compressed gas to another chamber; everything happen and complete in the same chamber (there are four).

The PatRE treats its seals gently, way more gently than the Wankel rotary.

By the way,please take alook at the PatEf thread started today.

“Would love to have Manolis to have a serious look at it and provide us with some insight. Which i assume you do for the insight on your own part.”

They should explain in their drawings how they seal the passageways shown by the red arrows:

The seals are rotating without any off center device trowing them around unlike a wankel. That is probably a benefit for this design. And yes, sealing at the red arrows will be a possible leak.

They have another,way more serious issue to solve, as the following slides from their International Patent Application show:

I can not see that seal on the other drawing. Is it towards the walls?

In the Fig 8d, they are shown all the three seals.

The two on the rotating member / arm are black. The third, which is “stationary”, is hatched (hatched lines leaning to the left; under this seal it is shown a “sping”).

The peripheral speed of the moving springs is too high, if not extreme, at normal revs.

At the “bottom” of the periphery of the casing there is a “road bump” (the third seal) to jump over.

Quote from another forum:

Talking about the Wankel, it is worth mentioning one of the worst problems the engineers of NSU and Mazda experienced several decades ago:

Confused?
No it is not the speed bumps on the roads.

Look at the “speed bump” at lower and top side of the casing and at the “reverse” centrifugal force the apex seal experiences each time it passes from the area between the two spark plugs (or from the anti-diametrically from the spark plugs area).

The Wankel RX-8 requires strong springs under the apex seals, otherwise each apex seal will take off the epitrochoid twice per revolution around the casing.

Compare the smooth “bump” on the ”road” whereon the apex seals of the Wankel rotary move (at about 1/3 of the speed of the seals of the rotary of the present thread) with the “bump” shown in Fig 8d.

Give it a cam and lift it down when the other seal is making a pass.