Am putting this here rather than in other areas mods sorry.

Apparently the MSA released a new law in August effectively banning any tyre warming in speed events and drag racing.

An amendment has been made to allow this in drag racing as it is a fundamental part of the sport and also unsafe to allow very powerful cars down a strip on tyres that have not been heated.

But am wondering two things.  Why they are banning it and what sports are affected?

The why I don't now, to prevent people being hit by debris?  To prevent on track collisions of people weaving?  Noise?  No idea.

Certainly speed events, a lot of cars do this to warm up tyres pre run.  Rallycross too, before the start they all do it.

Would this include weaving?  Or weaving on a safety car session?  Lighting up the tyres on the run up to a grid? 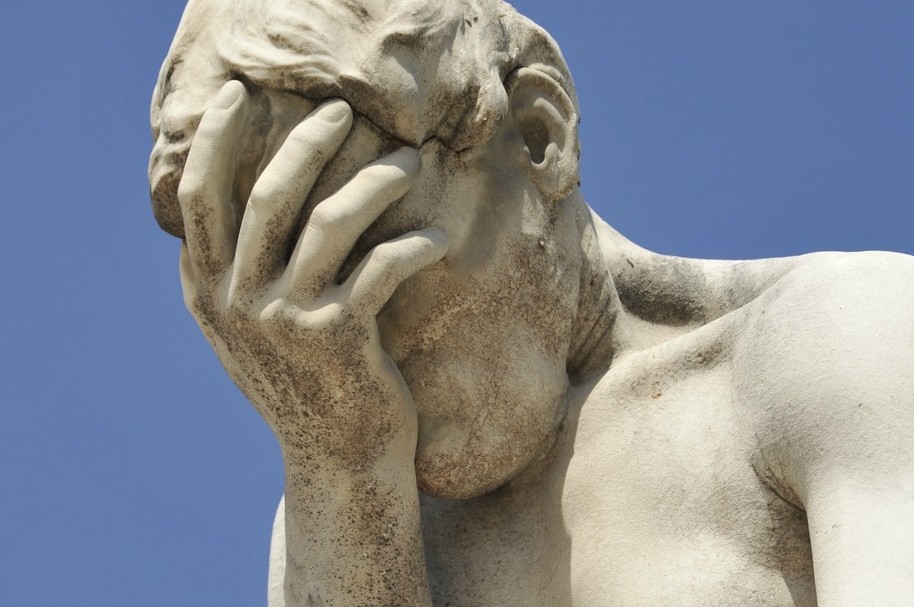 It's the MSA, chunder27, it's the MSA.  Ours not to wonder why, ours just to get on with it and hope that one day, they will go away.

Yes, the MSA; you handover your money for a license, and do as they say. They know best!!

(I may have made the last part up)

Here in South Australia in speedway you are not allowed to break traction on the form up laps, nor weave, much! Like all race tyres they need heat.

Bikes too I believe. That and you have to have a fenced area in track centre where you 'retire' too or the yellows will come on. Which often means driving over half a lap instead of just pulling to the infield. More restarts, just what the sport needs!

Circuit Racing has had the ban on what was the obligitary burnout to your grid position. though you can accelerate and weave on the warm up lap.


I thought MotoGP had a tyre-warmer ban but they seem to use them now.

This is only relevant to UK racing, the MSA only governs stuff that races over here, so this would not impact world series that race here, only series that are based here.

What I want to know, is why as it even implemented?  Is this to prevent people being hit by debris from spinning tyres?  To stop incidents on weaving before a race start?  I cant see any environmental downside to spinning a tyre or making it warmer. Other than a tiny bit of rubber smoke

As Chunder pointed out in his opening post, the ban now only applies to UK speed events, ie sprints and hill climbs. My motor club runs several sprints every year, and we banned tyre warming from our events many years ago. The reason for this was that drivers would be carrying out the tyre-warming procedure (spinning the driven wheels as many times as they could) as close to the start line as possible to retain maximum warmth in the tyres. This was threatening the safety of the start line marshals whose job is to line the car up the correct distance behind the timing beam.

As I said, this only applies to speed events. Races will be unaffected.

As I said, this only applies to speed events. Races will be unaffected.

Thanks for the clarification, Tim. It is also worth noting that the change was announced two years ago to extend consultation.

I'd be worried if the restriction was extended to (all) circuit racing. I think tyre heaters improve safety and reduce accident potential for cars fitted with big tyres.

I thought MotoGP had a tyre-warmer ban but they seem to use them now.

This is in reference to doing burnouts etc on the warmup lap.

This has nothing to do with MotoGP, it is only for British series and stuff racing over here.

And as I say, it has been clarified now to basically be about speed events where marsals are very close to cars on a start line and said car is warming up tyres literally feet away from them.

It could affect other sports too like rallycross, but I don't think it affects drag and circuit racing weaving