I'm having a clear out and think it's time for these to go as they take up quite a lot of space! I'm in North-West Kent, near Dartford, and this would be for collection only as they weigh a ton. 4 have tiny indents in the slip cover spines but are otherwise in excellent condition. Annoyingly I have one edition missing from this run, which is the 2012-2013 book.

Price? Make me a sensible offer...

Let me try and embed a photo of them all lined up to start with... then I'll try and add another shot. 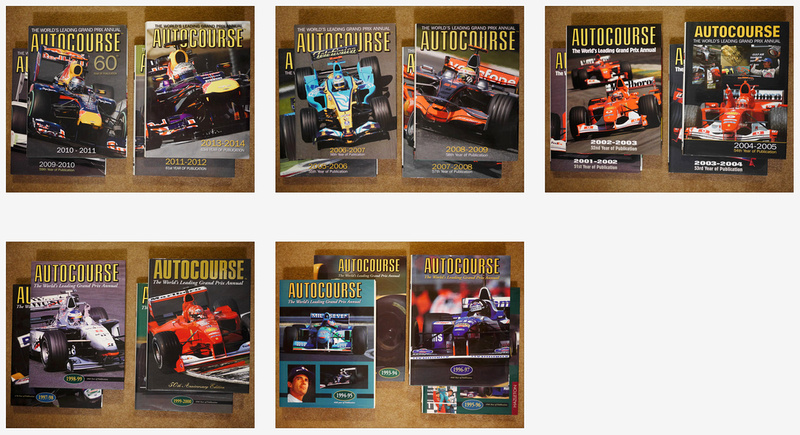 Would you be willing to sell individual copies?

Hi, how many would you want? Thanks.

Back to For Sale & Want Ads