Still in Sao Paulo, Interlagos. The circuit was opened on 12 May 1940.

The pictures show the stretch of track between the curva do Laranjinha, Ferradura, Pinheirinho (the left-hander in the middle) and Bico de Pato.

Dates of the older photos are unknown. 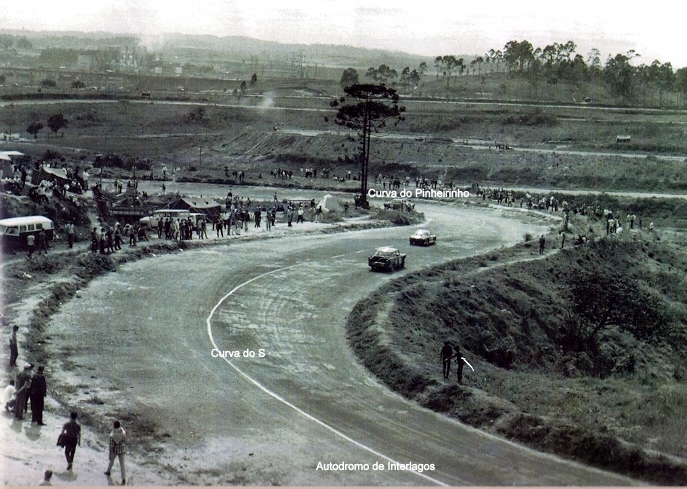 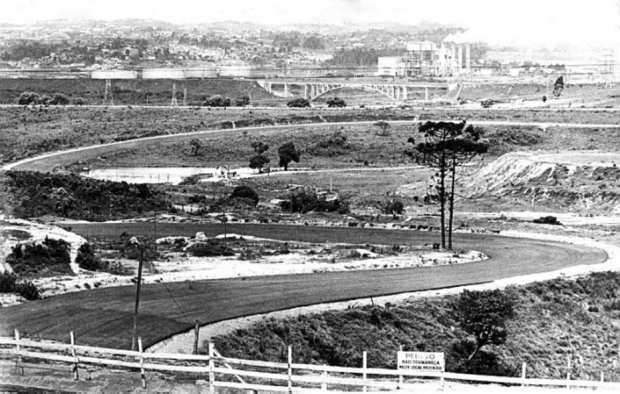 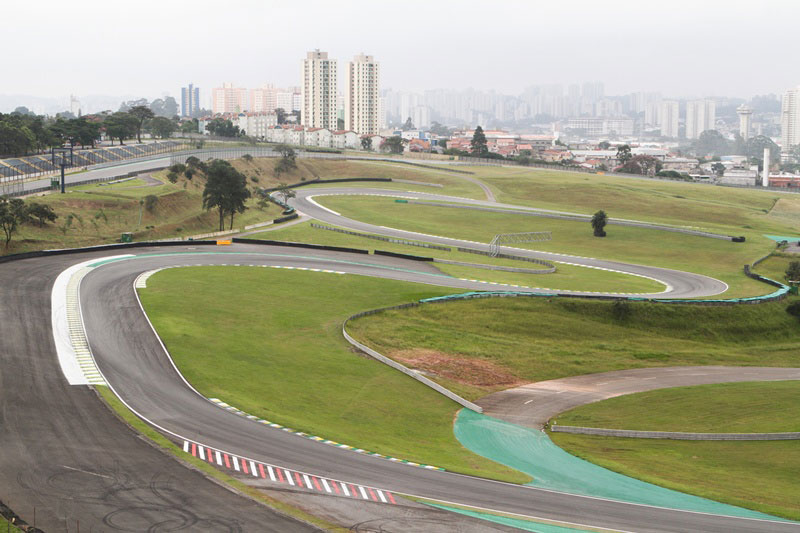 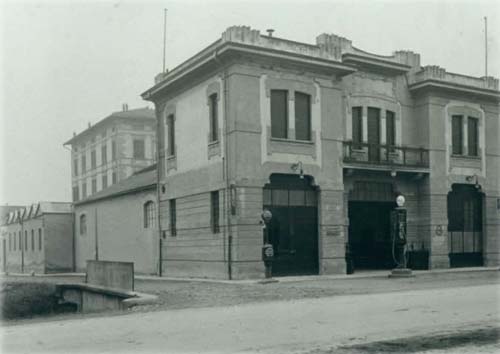 The street changed name in 1932 and became viale Trento e Trieste, the building had a front roof added the same year: 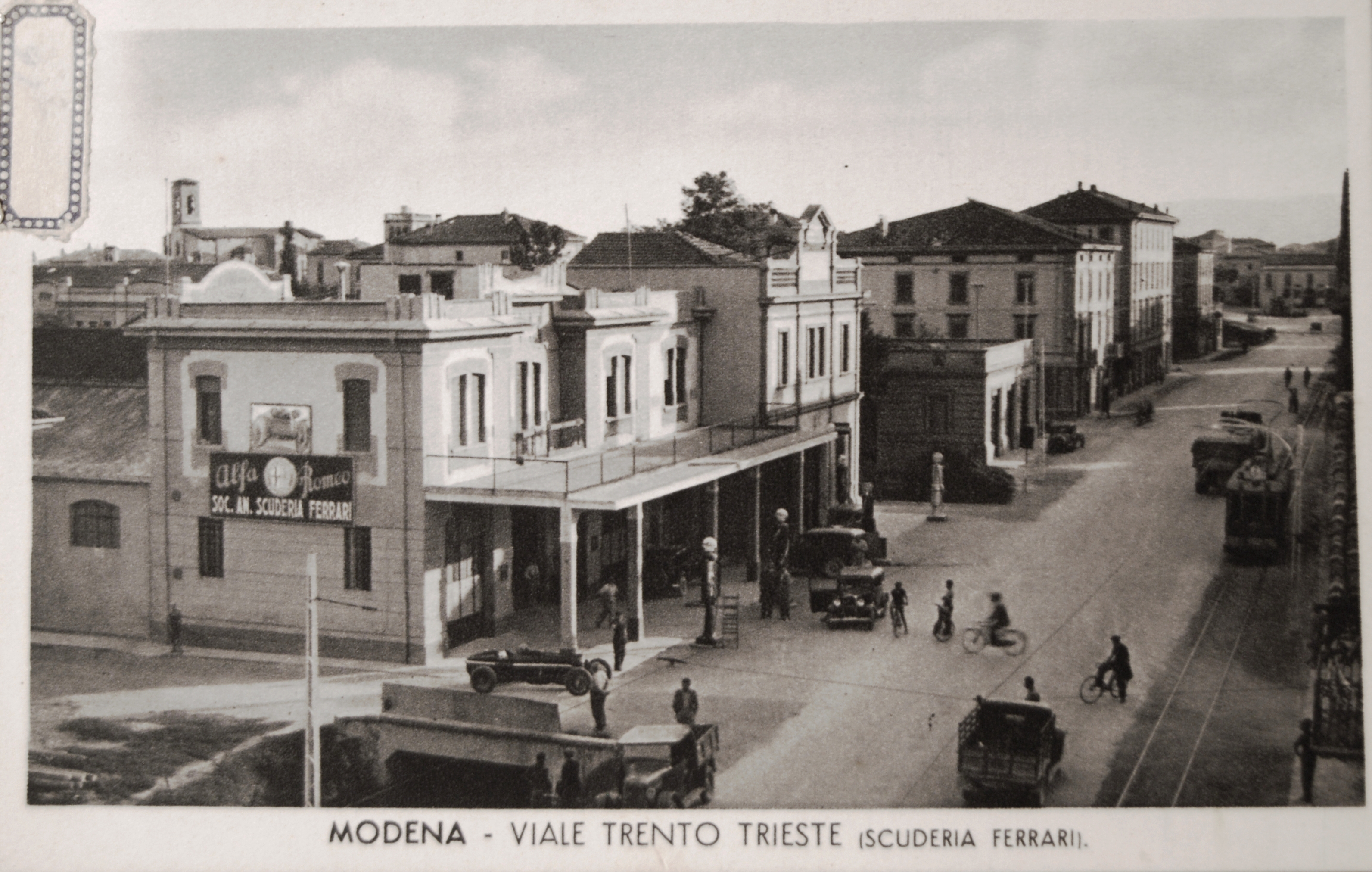 This the location today, the building unfortunately not existing anymore: 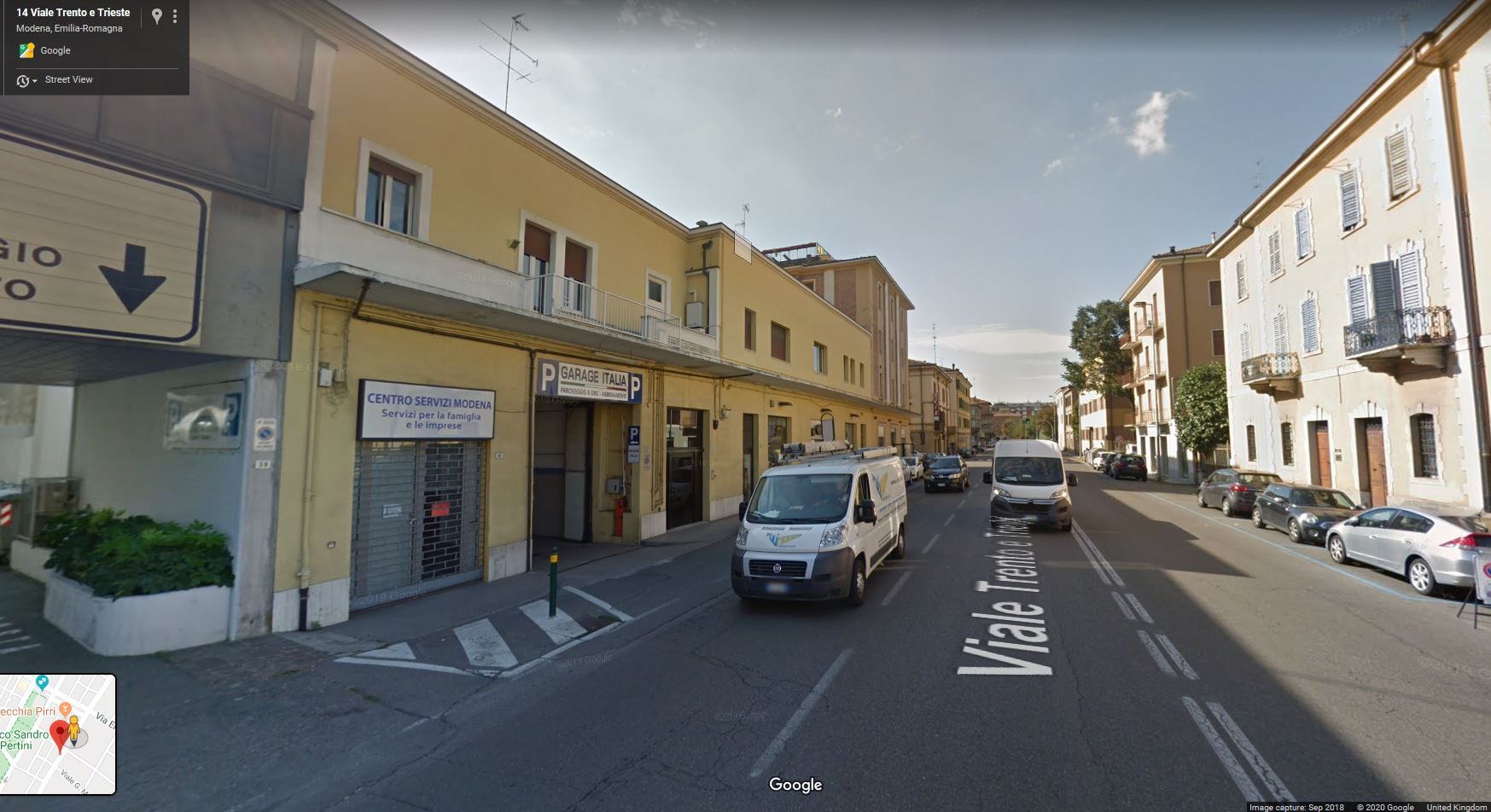 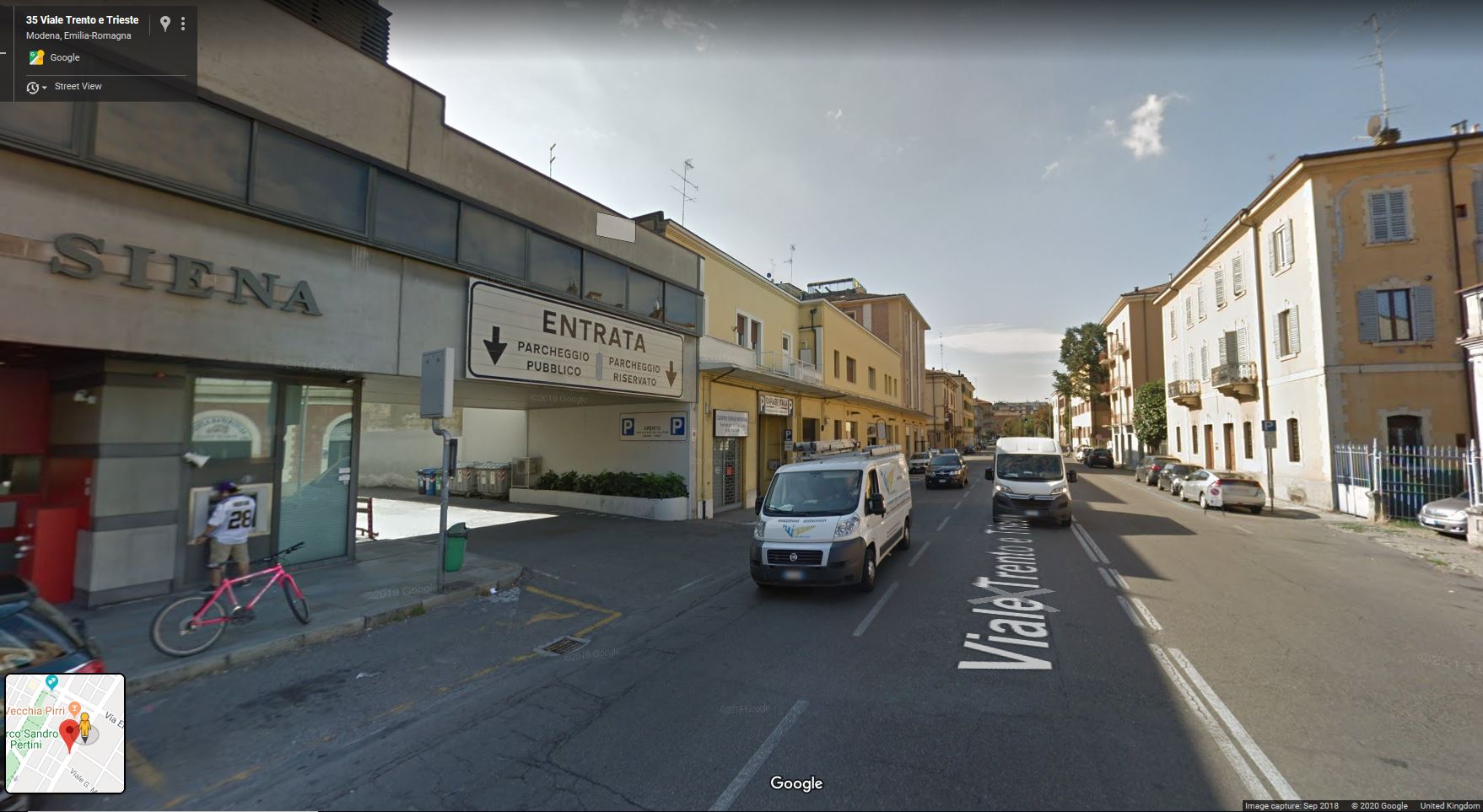 Nuvolari and Compagnoni in the lead, going out of Porretta Terme in via Roma:

Enzo Ferrari, in his last ever race as a driver, came second with his faithful mechanic Peppino Verdelli: 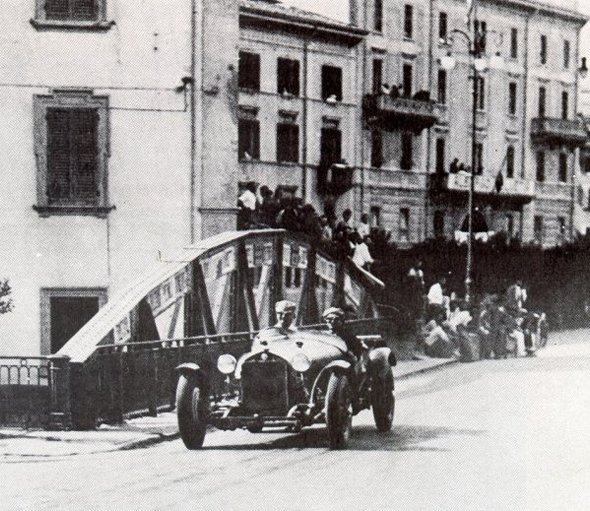 Porretta Terme today, the steel truss bridge not anymore there: 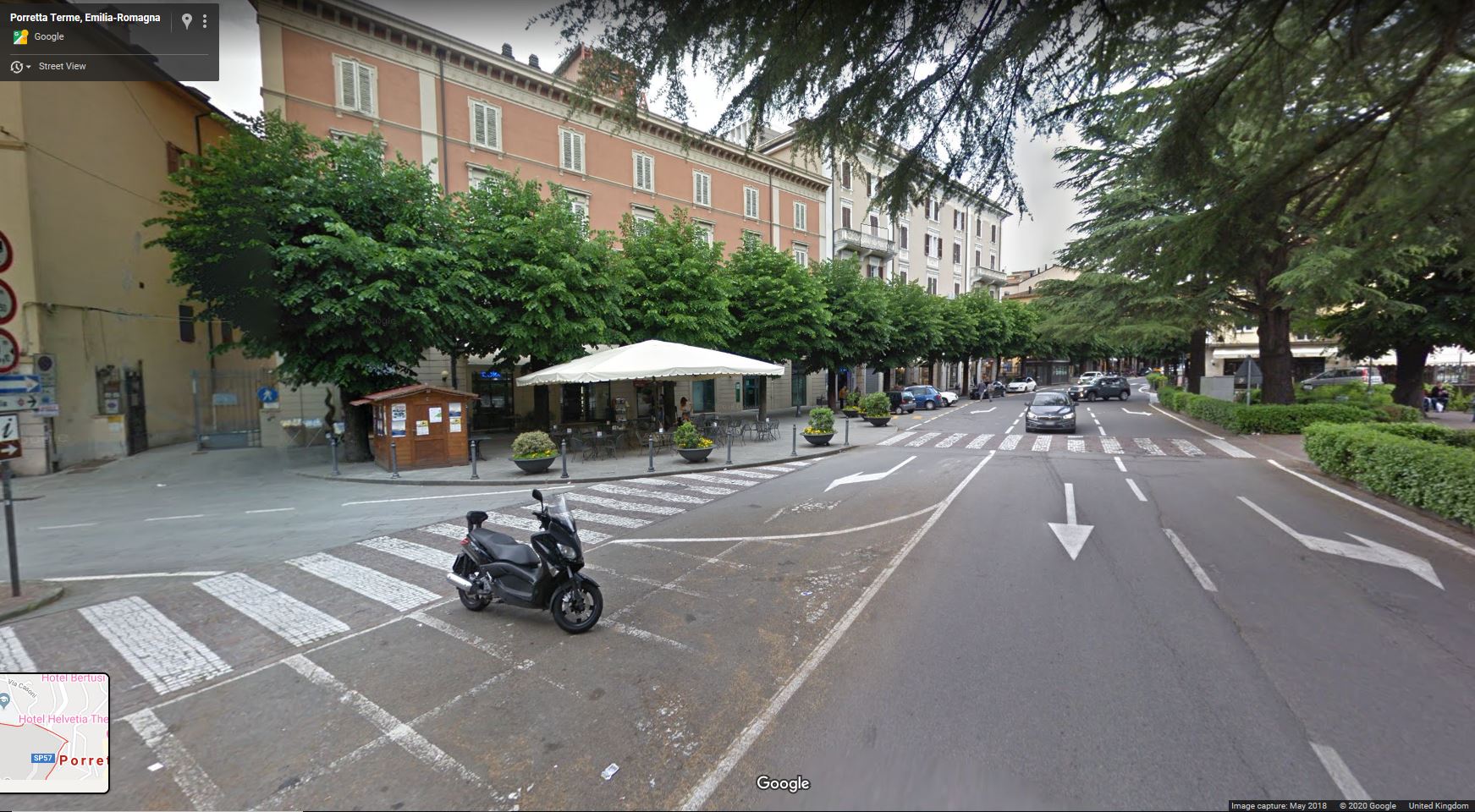 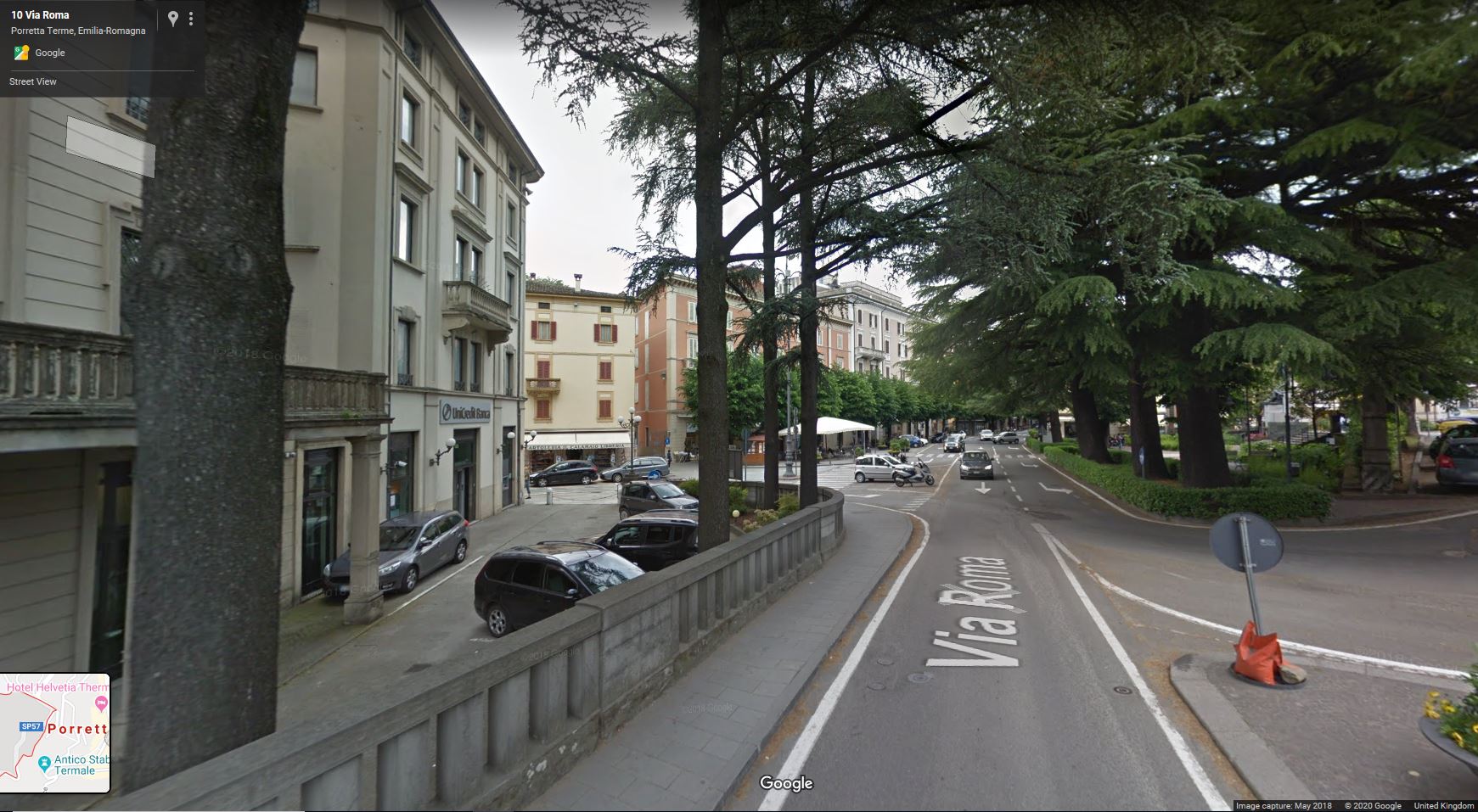 Note the windows on the building in the foreground, the same as those in the photo above with Ferrari: 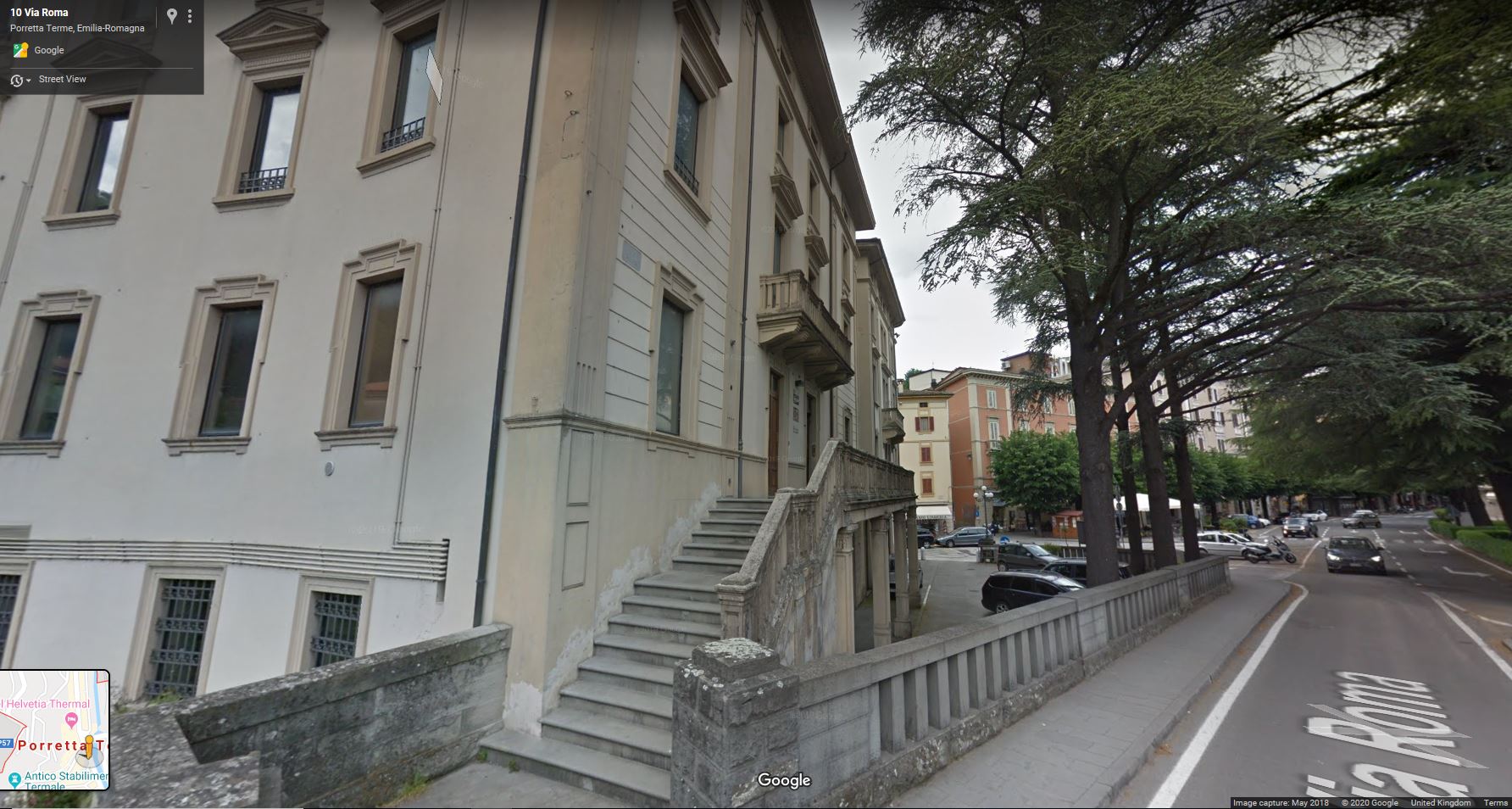 Nuvolari won with a margin of 32.9 seconds.

And Ferrari had the gall to call the British teams 'garagistes'!  Enzo, you old hypocrite, you even had petrol pumps at your garage!