Between 29 June - 6 July, 2012 around 20 cars with 60 people crossed the Balkans from Budapest to Constantinople. The route was around 2000 km. Though the race was organised by the Royal Hungarian Automobile Club, I now have evidence that it was really a clever marketing ploy by a Tunisian prince who operated the Yalova bath. I still don't know how he convinced the aristocratic leaders of the Hungarian Auto Club to participate, but the race was really a mess. There were participants from Hungary, Austria, Switzerland, Germany and even America - Ralph Shainwald with a Packard.

Last year on behalf of the Hungarian Museum of Technology, Transport and Science and the Hungarian Institute at Istanbul I put together an exhibition on the race which was displayed in Istanbul, then Bucharest and then Sofia. Now it is being shown all over Bulgaria and Turkey.

In the meantime I have started compiling a book. And I am looking for photos. It is quite difficult. Yes, I checked Allgemeine Automobile Zeitung. Also The Automobile Journal in the UK featured the event. But I have a hard time finding original photos. I recently visited the National Motor Museum in Beaulieu, but nothing. Any suggestions would be warmly welcomed. Does someone know what happened to the photos of Jakob Werlin? He lived in Budapest at the time and participated in the race.

Some illustrations are shown here

Thanks for any suggestions! 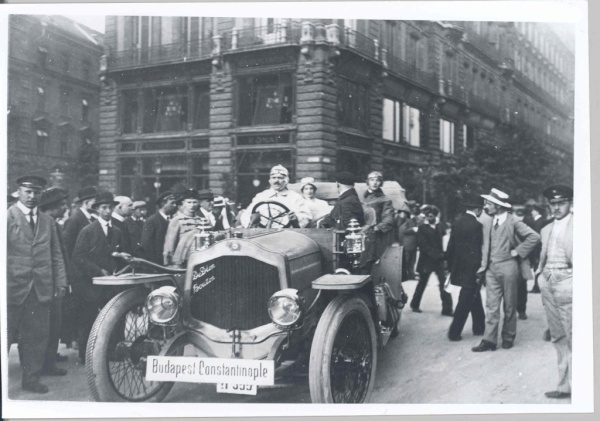 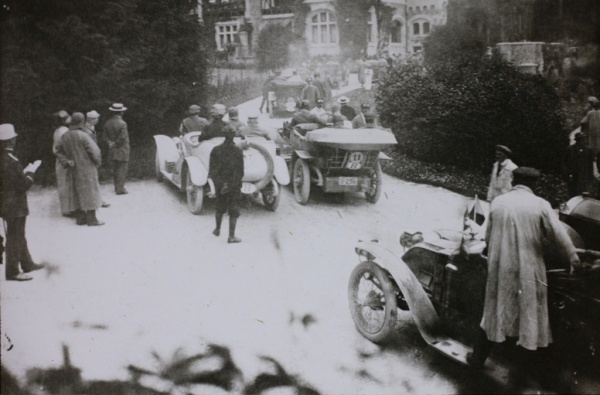 It is totally outside my area of interest, but I am good at Googling....

It is totally outside my area of interest, but I am good at Googling....

Yes, this is our photo material. I work for the Hungarian Museum of Technology, Transport and Science - in Hungarian that is "Közlekedési Múzeum". So you found our existing photo pool 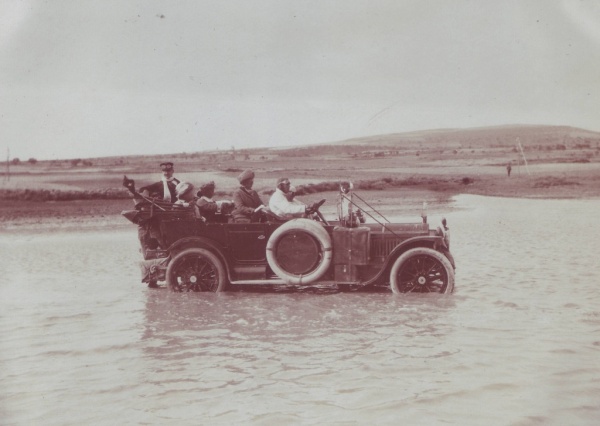 Yesterday I found 12 original photos and plenty of documents in a Hungarian private archive.

On another positive note, it seems the book will either be bilingual (English will be the 2nd language) or will have an English summary - it has not been decided yet.

Also, I am still trying to find the family of Jakob Werlin, advisor of car matters for Hitler who also participated in this race. He had a Mercedes dealership in Traunstein, but the family sold that a couple years ago and the new owners have no info on where the family resides. Any suggestions would be warmly welcomed.