I have been in touch with Martin Krejci, in Ostrava, Czech Republic.

He has been working on Czechoslovakian race results:

"I have seen that last decade the Czech races in forum like this were mainly covered by a man who helped me a lot during the pre-internet era. We stopped being in touch when I started my website and got way more data from the world. But he was a great help. I think his name was Stanislav Štěpánek. I think I still used some of his 15 year old forum efforts for a couple of races with my recent updates."

Martin would like to receive any updates from TNF.

Stanislav used to be a regular poster here (as ‘sat’ and ‘st59cz’) and still comes here occasionally. He has the most amazing knowledge of and results from events all around the world and especially from (the former) Czechoslovakia, and has been a great contributor to this forum. If Martin (himself an occasional poster here) wishes to re-establish contact with Stanislav he should be able to do it via a forum PM. Here are profile details for ‘sat’:

It is possible anyway st59cz is not used anymore.

Oh, can he tell us exactly where this photo was taken? 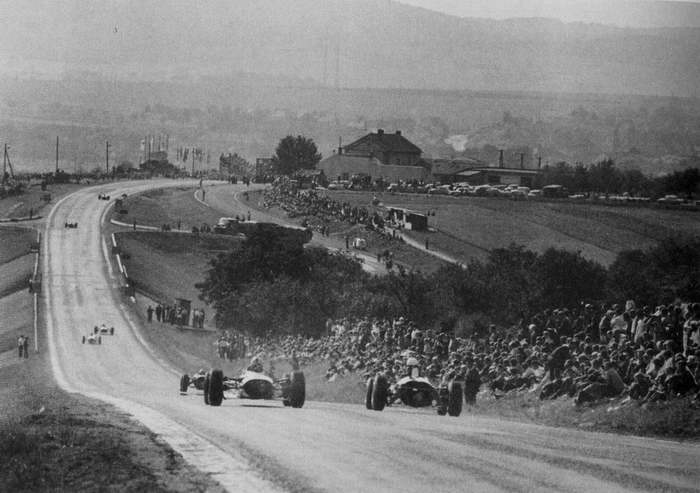 Oh, can he tell us exactly where this photo was taken?

No, I'm sure it's Brno, and the question was where exactly on that very long circuit. My (not very qualified) guess it's shortly after the start/finish straight?

Definitely Brno in its pre 1975 form. The stands in the distance are situated at the start / finish line and the final version used until 1986 rejoined the original track on the inside of the curve before the stands

I had figured that it was almost certainly the stretch leading to the final gentle curve to the start/finish line, but camera angles and focal length distortions, allied with changes to the scenery over the past fifty-plus years made it hard to be totally sure.

The road which curves off to the right near the bend actually comes under the road which is the circuit and turns left before swinging right towards Kohoutovice and is the road used to shorten the circuit to just under 11kms in 1975. This view covers the whole area of the photo I posted: 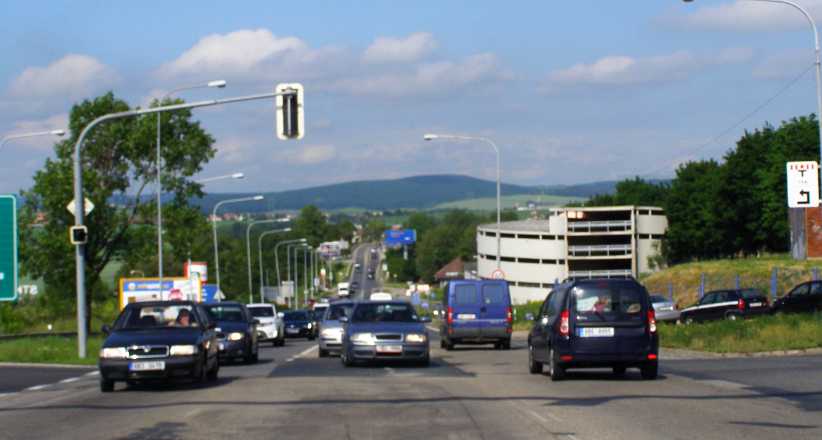 And this is a pic I took on the overbridge with the final curve in sight and a little link road just visible going off to the right, more visible in the black and white pic: 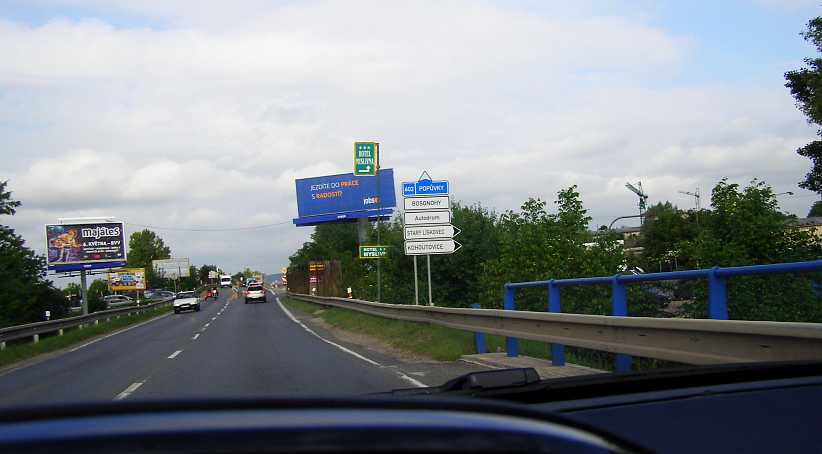 That's the link which allowed the road from Kohoutovice to join the circuit at this point, while Google Earth's street view below the underpass shows the embankments which can be seen in the black and white pic.

Whether or not that road from Kohoutovice has changed in that time I'm not sure, but like I said, different photos make it appear to be different now. 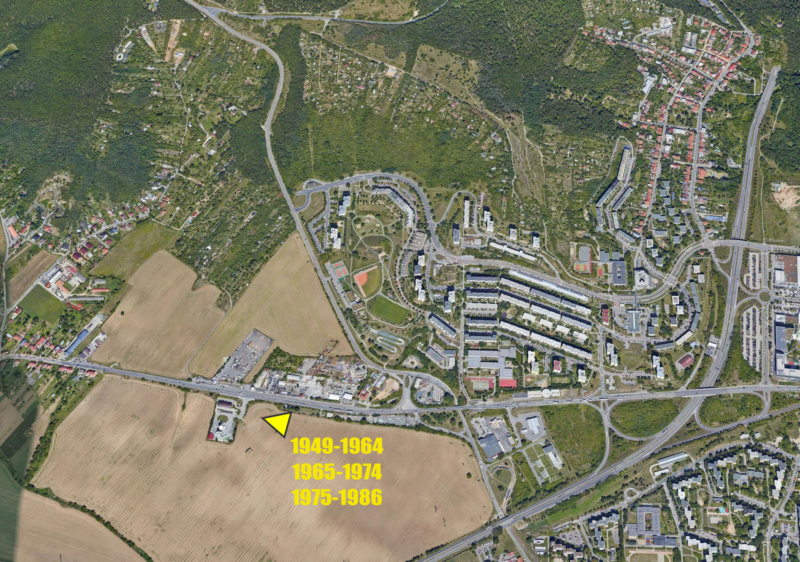 this is the area of the pits and the years of the layouts, if I am not wrong all of them clockwise 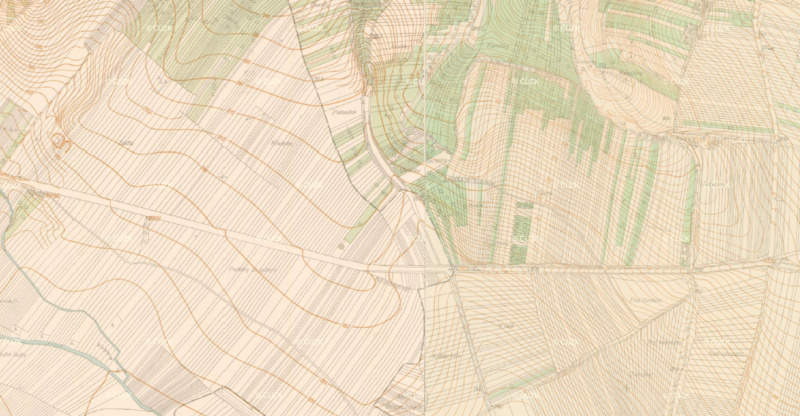 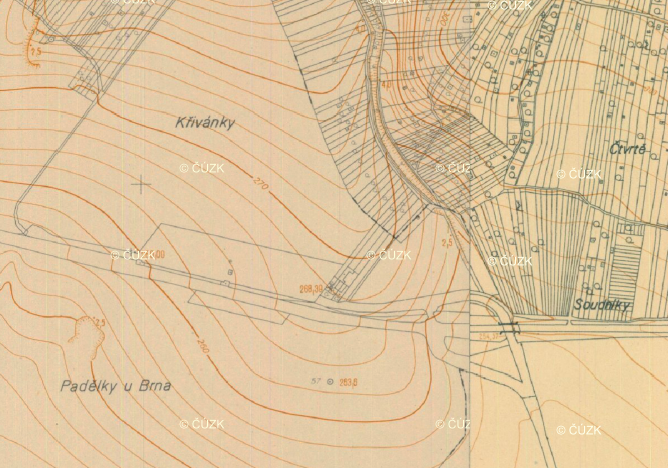 a detail of the previous map to show construction

"A weekend later, the Flag would return

behind the Iron Curtain to contest the Formula Three

and Van Lennep lapped the Masaryk circuit below the

existing lap record to line up on the front row alongside

the de Sanctis of Manfred Mohr. The lead trio battled

hard for the opening laps, but as the race progressed,

tank. Battle raged between Beckwith and Mohr until

two laps from the end when the exhaust fell off the

Briton's car, his German rival leading him home by 12

A Chequered Life: Graham Warner and The Chequered Flag, Page 106