I have put in a book a bunch of articles about road racing written by Charles Jarrott during the first decade of 1900.

This collection can be considered an appendix to his masterpiece "Ten Years of Motor and Motor Racing"; if you have read it, you will not be disappointed.

I'd like to add more articles, if you have any to suggest you can do so in the comments below.

A little out of your date range - and not strictly racing - but Jarrott wrote four reports on a Swedish reliability trial for The Daily Telegraph in February 1914. There are also occasional letters from him published in the same paper in later years, although none of direct racing interest.

Jarrott also had a letter published in The Times, June 9th 1903. At the time there was some controversy about the forthcoming Gordon Bennett race, due to the accidents in the Paris-Madrid, and Jarrott appears to have been trying to introduce some reality to the discussion. There's a further letter in the September 26th 1908 issue, which looks to be a riposte to a negative editorial piece about racing in general and the 'Four Inch Race' in particular.

I've just read the first article.  Thank you for making this available. 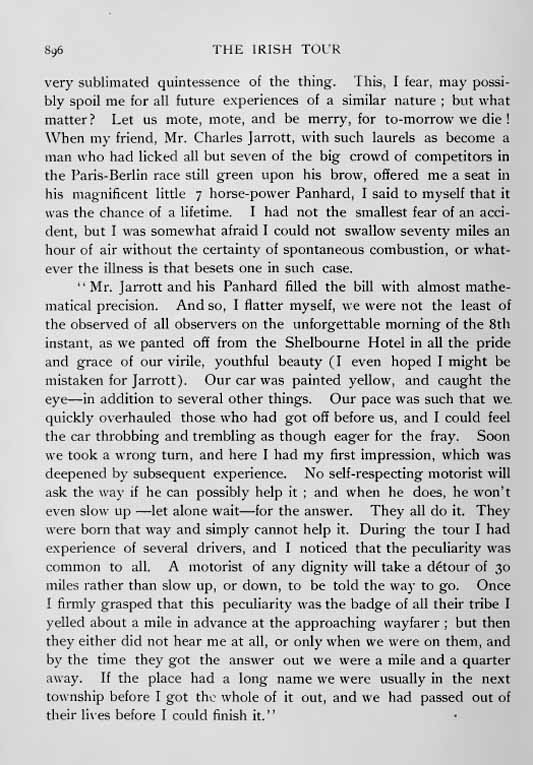 Wonderful! Thank you for this excellent book - and the price is very good. 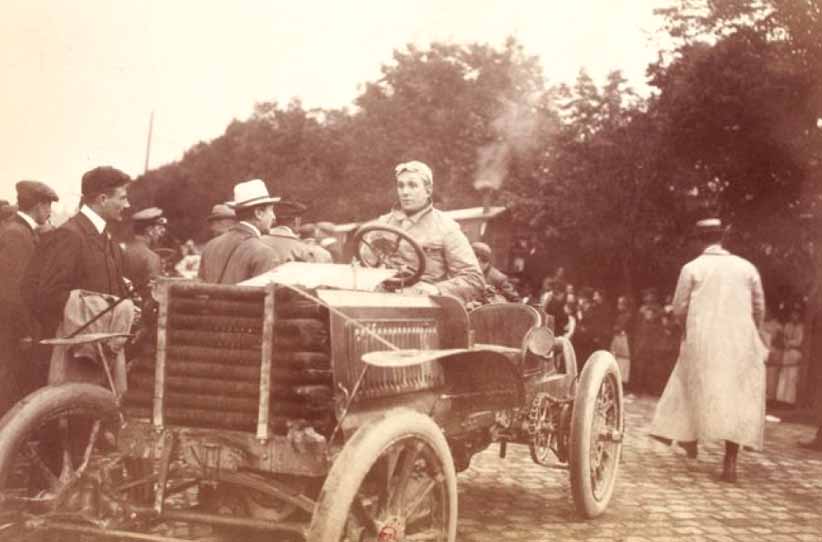 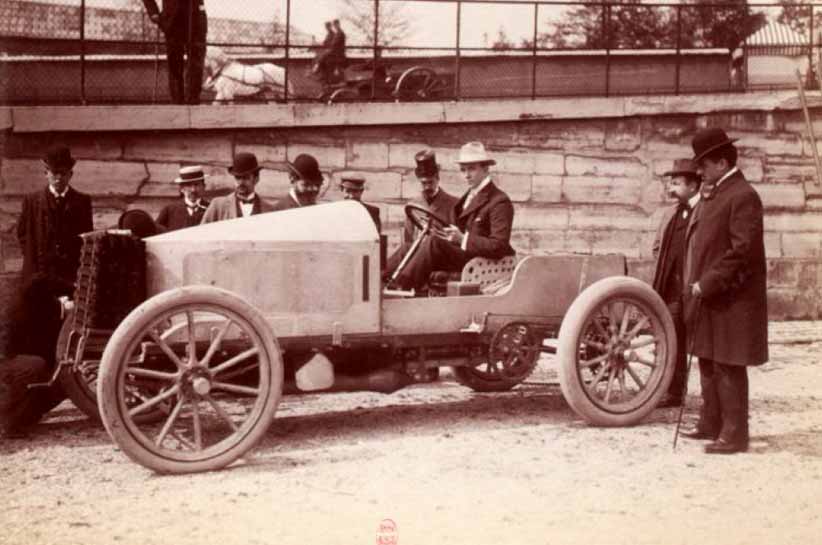 Hello Robert,
I did not include in the book the article "Motor Racing: sporting and educational" on purpose.

In my opinion, it is nothing more than a 'summary' of his speech dated Jan 16, 1903, behind the members of the Automobile Club - certainly interesting from a historical point of view, but his unique and ironic writing style here is totally missing. It is not an original Jarrott's paper, it is a summary made by third parties, nothing new, no astonishment, no laugh...

Maybe I'm wrong, I'm evaluating whether to insert it or not in the collection... what do you think about it? Would worth it?

It could be added with the above remarks.