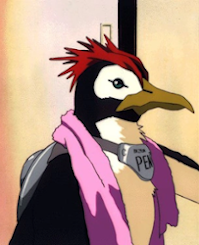 After a very brief period of downtime -- though long enough for Alex Rins to break his arm -- Grand Prix motorcycles will be fired up again Friday to take opening practice at the technical and challenging Circuit de Catalunya. Last Sunday's races in Italy proceeded under a cloud, following as they did the announcement of the young KTM rider Jason Dupasquier's death after an accident in Moto3 qualifying. We all had a half-hearted argument about track limits, Oliveira and Mir, and the minor podium placings, but the main story was that Bagnaia fell off from the lead and so-hot-right-now Fabio Quartararo got victory number three after Johann Zarco dropped back. In the absence of any major discoveries, the championship is shaping up to be Fabio vs the Ducati riders and it's a battle that Fabio looks equipped to win. 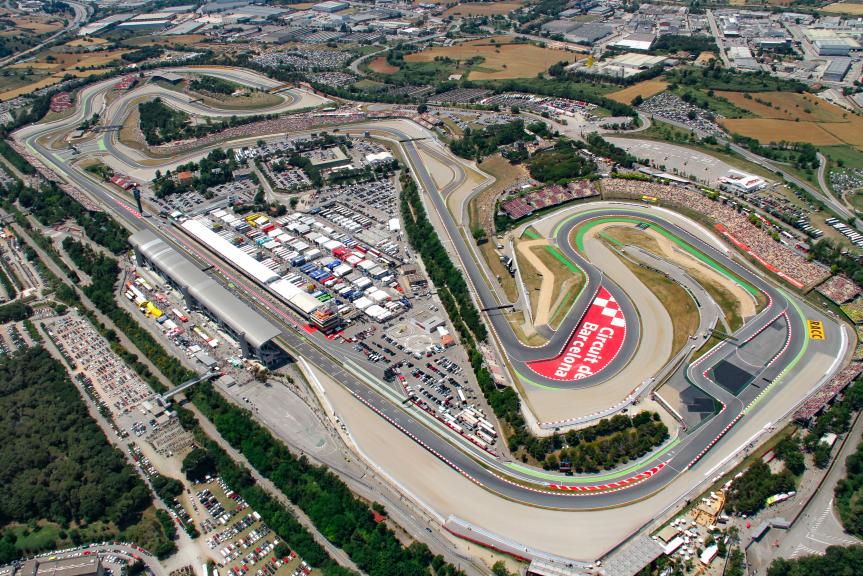 Any news? As I mentioned above, the headline is that Suzuki tweedledum Alex Rins won't be taking part in the weekend after he broke his arm falling off a pushbike while riding the track on Thursday morning. Coming off the back of four crashing-related retirements in 2021, that really is an extraordinary continuation, not to say escalation, of form. So, Suzuki tweedledee Joan Mir will be the sole Hamamatsu representative this weekend. Jorge Martin is back having recovered from crashing-related surgery, and Maverick Vinales has a new crew chief after his old one, Esteban Garcia, was subjected to a slowness-related firing. Garcia turned spanners for Vinales in the halcyon days of 2013, when Maverick headed three other Spaniards -- Rins, the late Luis Salom and Alex Marquez -- at the top of the championship table. He rejoined Yamaha factory rider in 2019 but has been unable to cure him of Maverick Vinales syndrome. Next up is someone who used to work with a doctor, as Valentino Rossi's old chief mechanic Silvano Galbusera takes over responsibilities. At the end of 2013 (that year again) Galbusera replaced the legendary Jeremy Burgess on Team Rossi and is credited with Valentino's Yamaha resurgence after the difficult years at Ducati. Do this again, please. 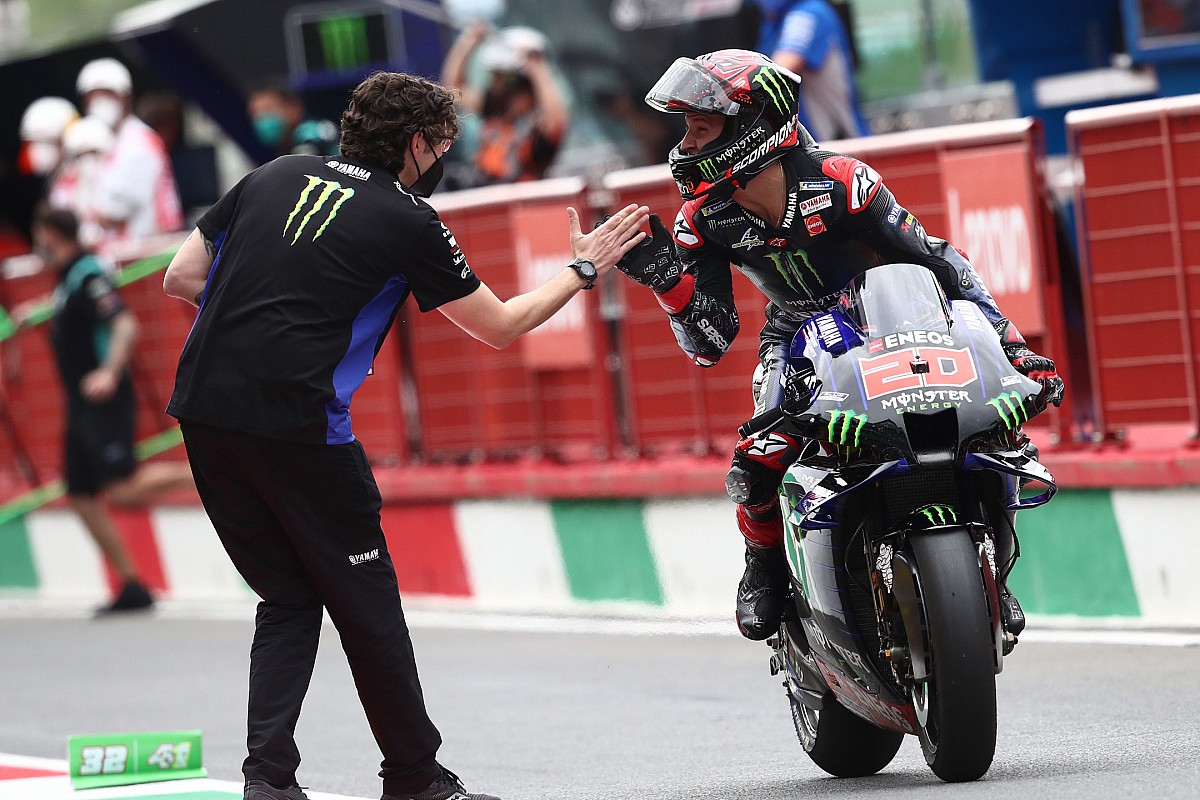 Oh! And Ducati have decided that they've seen enough and have re-hired Pramac riders Johann Zarco and Jorge Martin for 2022, to go with the re-hired Jack Miller and Pecco Bagnaia in big team. With that degree of confidence anyone would think they were leading the championship. Perhaps this is all mind games with Andrea Dovizioso. KTM have also announced that Moto2 scion Remy Gardner will be promoted to the top class for 2022: with Binder and Oliveira also under contract and the possibility of Raul Fernandez joining Gardner on the way up, it looks like Tech 3's Danilo Petrucci and Iker Lecuona will be the proverbial bald men fighting over a comb.

The schedule is worth paying attention to as this is an F1 weekend so the order of things on Sunday has been monkeyed with. All times local, so subtract an hour if you're in the UK. That means the MotoGP starts one hour before the F1 gets underway in Baku.

Wasn't it that circuit where Luis Salom lost his life? RIP Luis, gone way too early.

One hell of a weekend 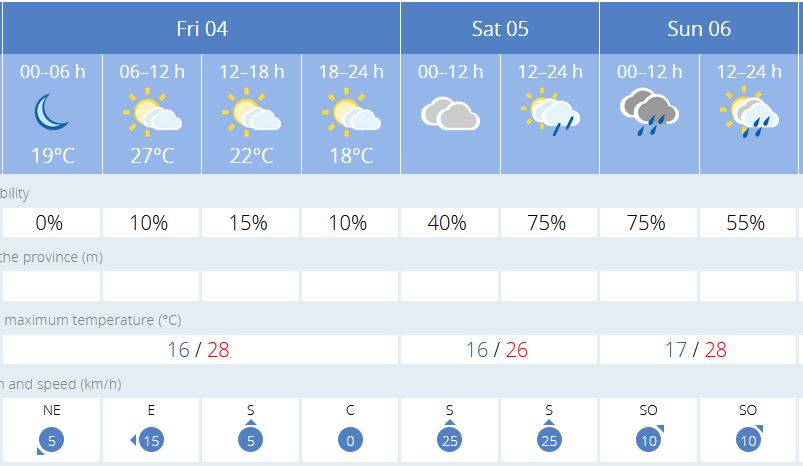 Still an 80% chance of rain on Sunday morning, with the weather expected to clear up in the afternoon.

The race could very well start on a drying track.

Wasn't it that circuit where Luis Salom lost his life? RIP Luis, gone way too early.

Rossi straight through to Q2, just.

Looking for a tow is now 'fun and games' and an artform.

Anyone remember when Barbera or Iannone used to do it?

The commentators can be such trash sometimes.

It was always going to be a tough stretch to Austria for Ducati. And Quartararo seems to have the form to capitalize on it.


Miller ends up on the front row in P2 👍

What more can you say about Fabio other than fabulous ?

Rossi's crew celebrated that like they won a race.

Pol is 11th in the championship and Marc is 18th.

I'm not a fan of this track.

I just hope Franco has a good race.

What more can you say about Fabio other than fabulous ?

Now that KTM stepped up, Honda really does have the worst bike....

Dont forget the race is on at 12 UK & Portugal time/ 1 Central European Time.

Watching Moto 2 warm-up, bone dry but with dark skies at the moment.

Watching Moto 2 warm-up, bone dry but with dark skies at the moment.

Nasty crash for McPhee, so lucky nobody ran over his bike. McPhee really not making much of a claim for a Moto2 seat.

Nobody wanting to lead into the final lap.

That was very borderline. Looks like there's been a nasty crash further back. Will the results go back another lap?

Geniuses at work there... what's with this red flag?

So Red flag and Chequered flag, what happens with that

This is insanity. 15 riders in a pack cruising before the last corner on the penultimate lap because nobody wants to lead before the straight. Riders weaving across the straight, bumping into each other, going some 7-8 wide at some point.

I know that Moto3 races are close, but I hope they're not usually like that, because it's a miracle that something serious doesn't happen more often.

Yeah it did seem that the red flag came out after the chequered flag. Surely they can't change the results.

I know that Moto3 races are close, but I hope they're not usually like that, because it's a miracle that something serious doesn't happen more often.

They aren't, these are definitely new heights for the type of stupidity usually reserved for qualifying.

Safe to say Moto 3 is the most dangerous class at the moment.

Those groups are so tight & fights so hard that a single mistake can lead to disastrous consequences.

They showed two riders after the red flag crash, what's with the third one? Is he ok? The crash looked kinda nasty, riders and bikes hitting the barriers pretty hard

Think they are just being extremely circumspect about showing replays now. "All riders conscious".

What a nuts last lap of Moto3

Wasn't Sasaki involved in Dupasquier's crash last weekend? Hope all is ok for him

Martin crashed in the sighting lap!

Pretty cloudy out there.

Title Contender Miller is my pick for the win

Pretty cloudy out there.

I'm from Catalunya and this June is being quite crazy in terms of weather so far, not exactly mediterranean summer yet, so many days raining

The intensity of these first laps...

Oliveira is checking out!

That's Petrucci's MotoGP career there in the gravel.

I'm glad KTM have gone back to their old colours, I didnt like the all orange

Pecco not making any progress...