'Hammy' was a real character.  He played a leading role within the classic car market for over 40 years and was in many ways the archetypal 'gentleman' wheeler-dealer.  He also became what I used to rib him about as being the only known hereditary member of the BRDC. I think his only serious first-hand racing experience was competing with a Mercedes once at Thruxton or somesuch - and also with a GT40 in the Blackbushe Dragfest?

But Hammy lived his life precisely the way he drove - absolutely FLAT OUT!

He was a blazered Barney Bear of a man, hugely extrovert but he was genuinely so big-hearted, and if anyone within his world was in trouble or in need or hurting, Hammy would instinctively just wade right in and help.

He was the driving force behind his friend and client Roald Goethe first founding the remarkable Rofgo Collection of primarily Gulf-liveried racing cars.

He was a force of nature, and we will miss him.  My sincerest condolences to his children - including professional racing driver/instructor Archie - and to all his extended family and many, many other friends.

Above all else, I do remember learning from Hammy the foolishness of ever - as a passenger - exhorting him as the driver: "Go on, then - floor it!".  Once done - never repeated. God speed Hammy.

Condolences to Adrians family and friends.

Very sad news. Condolences to his family and friends.

.... I think his only serious first-hand racing experience was competing with a Mercedes once at Thruxton or somesuch - and also with a GT40 in the Blackbushe Dragfest? ...

Very sad to hear this news.   I met Adrian on a couple of occasions, the first being at a Friends of the National Motor Museum evening at Beaulieu when we had Adrian's father Duncan and also Tony Rolt as guests 30 years after their Le Mans win in the C-Type in 1953.   Tony's son Stuart Rolt was there too and I enjoyed chatting with them all.   I also remember speaking with Adrian about his sale of the cars - including Lotus 72/4  - from Emerson Fittipaldi's collection.

As an aside, didn't Adrian and Stuart share a Ford Capri a mid-1970s Tourist Trophy at Silverstone?  1976 perhaps?

Yes, Adrian was someone special who enriched all our lives with his good humour which hid a sound business brain. He was highly respected within the historic community which is why many of the most interesting racing cars tended to pass through his hands.

Hugh McCaig and I have, for the past twenty five years welcomed Hammy on our Ecurie Ecosse Tour.  When he offered his services as a collection point for cars that needed to be transported to Scotland for the Tour it was Hammy who operated successfully. When we first heard about his stroke last week we found that, typically Hammy, he had made arrangements with CARS as usual to ship cars for this years Tour in early October which again confirmed his organisational skills.

Our dinners on the Tour were often enlivened by Hammy such as the time in Italy when , in a boisterous mood, he lifted ex-racer Willie Tuckett high over the dinner table threatening to drop him if Willie did not sing to us !

We will miss him in a few weeks time in Inverness but he can be sure there will be no tears but unlimited fun and bonhommie !

R.I.P. Adrian. It is many years since we last met, but I shall never forget his engagingly abrasive humour.

Indeed this is a terrible loss to all of us who knew Adrian, as well as for the motoring world at large. He was always the most alive and amusing friend, a joy to be around. His passing leaves a big hole in all our lives.

I remember one typical "Hammy" follow-up which happened one year on his biennial tour when we had a dinner at Chateau Margaux hosted by the owner Corinne Mentzelopoulos. When Adrian rose to speak in thanks for the dinner he totally mispronounced Corinne's name. But never at a loss for a follow-up, he then said, "But Corinne you should marry me, then I would have this lovely house and you would have a  name that everyone can pronounce!"

Seems like the right thing to do - honouring a Hamilton memory. 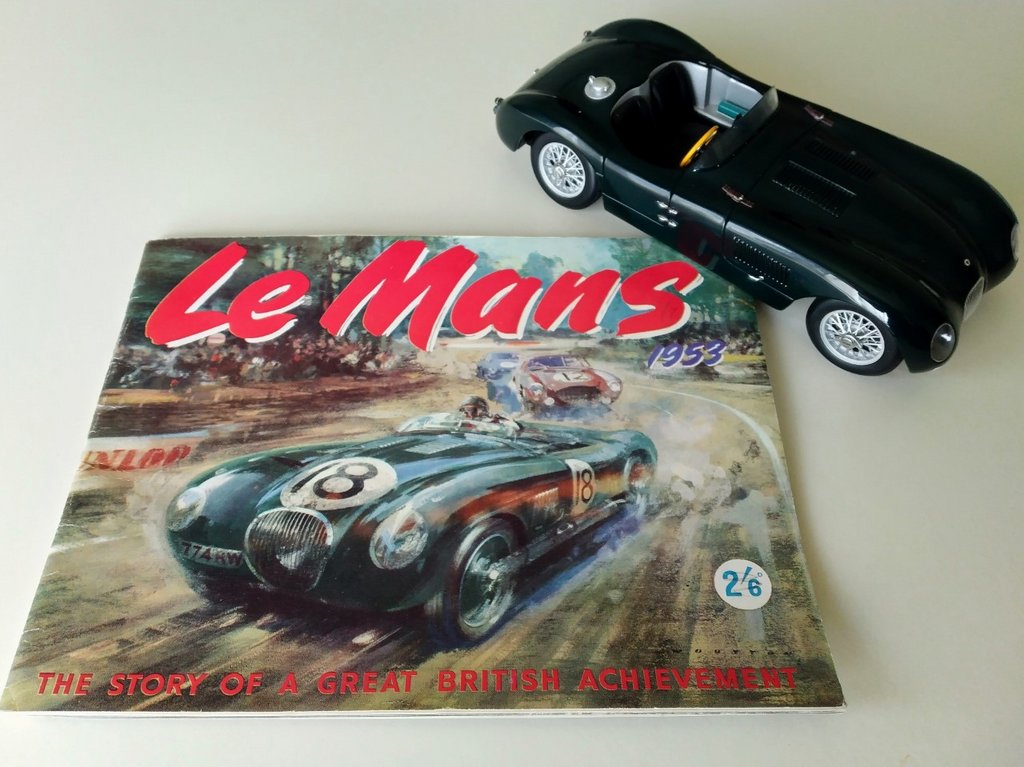 My condolences to Adrian's family and friends.

Some videos with his son Archie on his youtube channel :

....another one of those people whom I wish I’d known.

Sincere condolences to his family and many friends.