Ladies & Gents
Coventry, Sunday 3rd October 2021
COME AND JOIN US! http://www.C70.co.uk
In celebration of the C-Type, a 25-mile road-run is being planned for 3rd October this year. Starting close to Browns Lane, spiritual home of Jaguar, the cars will begin their run following part of the route the cars took on their way to Le Mans in 1951. Other Coventry landmarks of significance to Jaguar, Malcolm Sayer and the C-Type will be passed before a final gathering south of Coventry.
Owners of C-Types are invited to join us on this celebratory run - REPLICAS WELCOME - as well as original cars! Whilst priority is being given to C-Types, other classic Jaguars are also welcome to join us.

54 C-Types were eventually completed by Jaguar, with the vast majority being raced. In salute to these wonderful cars, a large number were re-created by enthusiasts over the years – supported by a strong Replica Industry. Re-creations of these cars continue to be made to this day – not only built, owned and raced by enthusiasts worldwide but also past and present employees of Jaguar. Indeed, in celebration of the C-Type 70th Anniversary, Jaguar have recently announced their own C-Type replica/continuations. The starting point for the run is the Jaguar Sports & Social Club (sadly, JLR have recently withdrawn funding for their own club but its location adjacent to Browns Lane makes for the perfect starting point). The run will end at Gaydon and will coincide with a gathering of the Jaguar Breakfast Club - taking in significant milestones on the way such as the Coventry Transport Museum and Malcolm Sayer's former home in Leamington Spa. 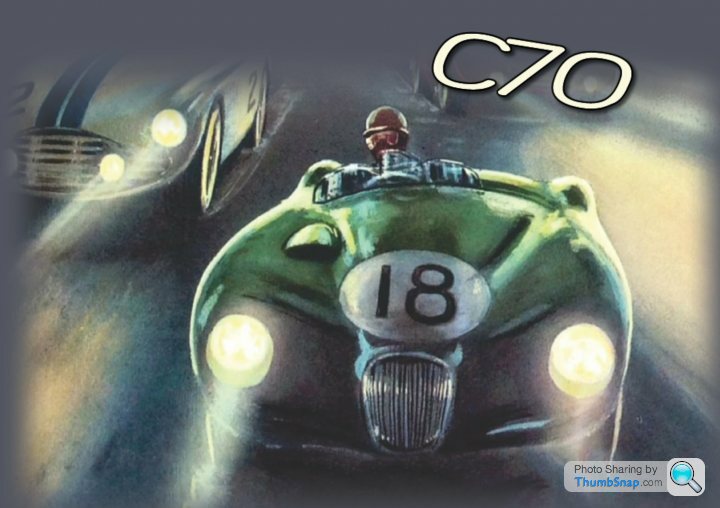 Thanks for that. Interesting it mentions replicas welcome. Particularly after the recent case in Sweden.

I was going to add this to TNF a couple of weeks ago. Seems like a suitable place here... 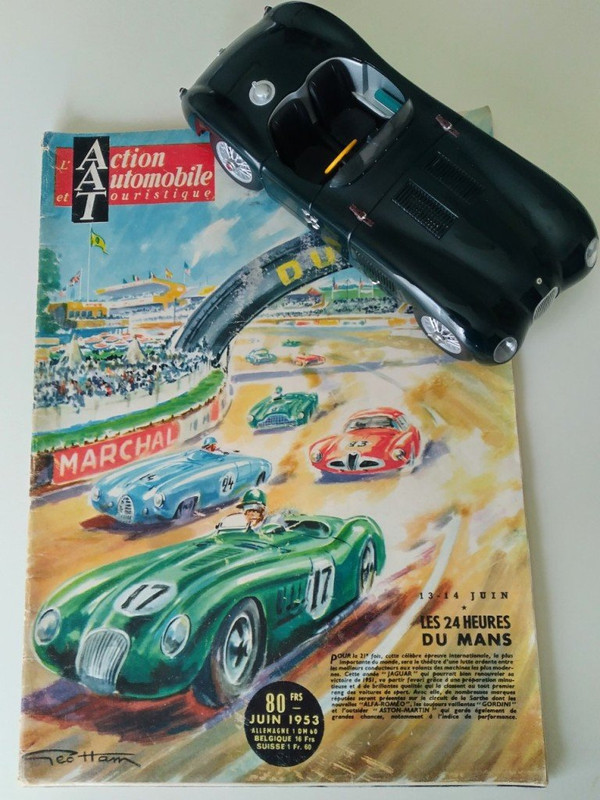 Thanks for that. Interesting it mentions replicas welcome. Particularly after the recent case in Sweden.

The JLR lawyers will be on hand to direct any replicas straight to a crusher hidden round the corner.