Hi, I'm looking for same pictures of this nose used during the Monaco gp practices.
Somebody can help me?
A side view would be perfect to define the shape of the nose.
Many thanks.
Ciao Vale. 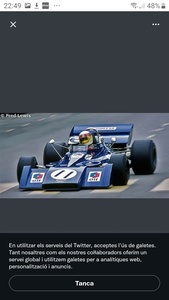 Hello. It will probably be a big problem to find such a picture. I also searched for him for a long time. I only found one picture on the left, but it's actually the same as yours. In the brochure NOMOKEN on scratch construction Tyrrell 008, at the end of the book, the author also deals with this type of wing with two pictures, but neither is from the side, it is not a real wing, but scratch. According to the available information, it was used only once in training at the Monaco GP. It is important that the side lines are a triangle and the side of the wing is flat, similar to a pointed wing. I cross my fingers for you!

Can't remember the source, but they may help... 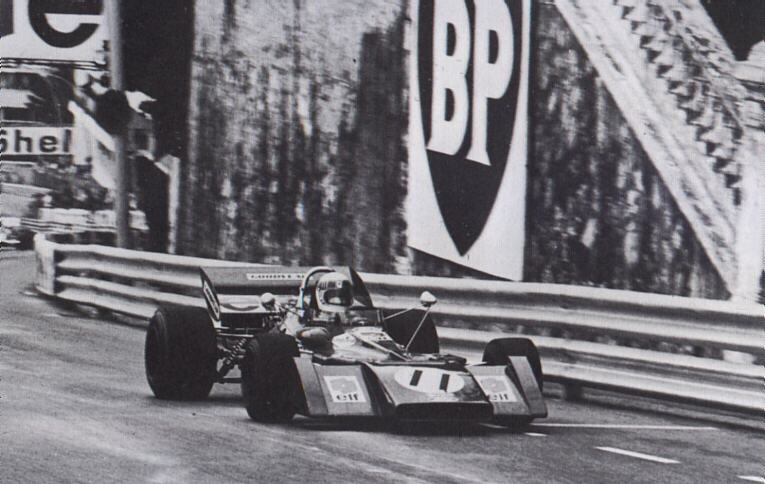 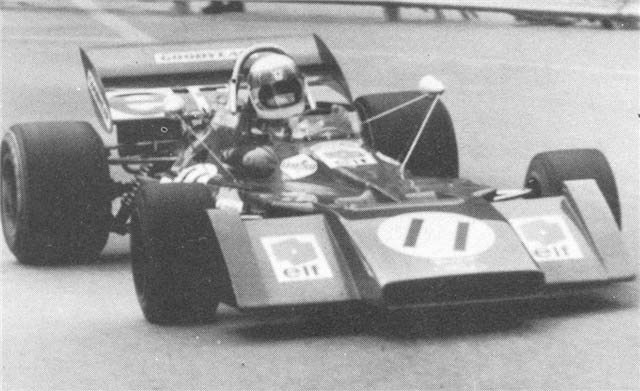 (I'll remove them if anyone is offended/annoyed)

Giro and Rob Ryder, Many thanks.