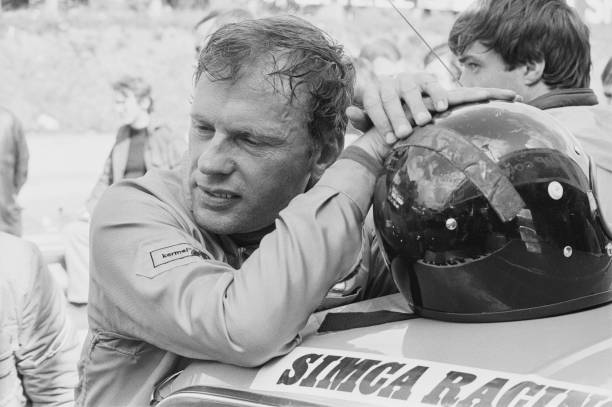 Jean-Louis Trintignant, a legendary man and the idol of millions, who wrote his name in the history of world cinema in golden letters, has died at his home in the Gard region of southern France on June 17th at the age of 91. The family of Jean-Louis Trintignant has always been an example of the highest degree of valor, nobility and courage: from his father Raoul, who became one of the leaders of the Resistance, to his four uncles - Louis-Aimé, René, Henri and Maurice - each of whom was a race car driver in a legendary era of Grand Prix races when life and death, triumph and tragedy were constant companions of race tracks and their fearless conquerors.

A terrible fate befell the eldest of the brothers - Louis-Aimé Trintignant, who, three days after his thirtieth birthday, took his Bugatti T35C to race in the 1933 Grand Prix of Picardie, but during first practice had to dodge a gendarme who suddenly run over the road at one of the fastest sections of the track, a car went skidding, rolled over and the unfortunate Louis-Aimé had his throat cut by the windshield. Death was instantaneous, and witnesses of the accident who ran up could do nothing but cover the body with morning newspapers. But neither this tragedy nor the greater horrors of the coming war broke the Trintignants. At the same time, the younger Maurice Trintignant achieved considerable success in the auto racing field, becoming two-time winner of the Monaco Grand Prix with Ferrari and Cooper in 1955 and 1958, and winning the 24 Hours of Le Mans in Ferrari 375 Plus shared with Jose Froilan Gonzalez in 1954.

It was on such examples that Jean-Louis Trintignant grew up. No wonder he dreamed of auto racing, but in the midst of the war, he became interested in art and poetry. Jacques Prevert, Guillaume Apollinaire and Louis Aragon became his favorite poets. The turning point in his life was the premiere of Molière's The Miser, staged by Charles Dullin. Jean-Louis, then a young student, immediately decides to take theater lessons from Charles Dullin and Tania Balachova in Paris. Already in 1951, he made his debut in the theater and almost immediately played in Shakespeare's Macbeth. But Trintignant got only small roles, so in search of additional income, he tries himself in cinema. In 1956, after several episodic roles, he starred in If All the Guys in the World by Christian-Jaque. Soon success and recognition came to Jean-Louis - thanks to Roger Vadim's And God Created Woman, in which Brigitte Bardot acted as his partner. What happened next became history... And in this history there was a place for epoch-making films, whirlwind romances, director's career, and motorsport competitions, including multiple participation in Monte Carlo rally, appearance in 24 Hours of Le Mans in 1980 and second place in 24 Heures de Francorchamps in 1982, where 51-year-old Jean-Louis shared BMW 528i with Jean-Pierre Jarier and Thierry Tassin. The life worthy of a film adaptation! Bravo Jean-Louis! 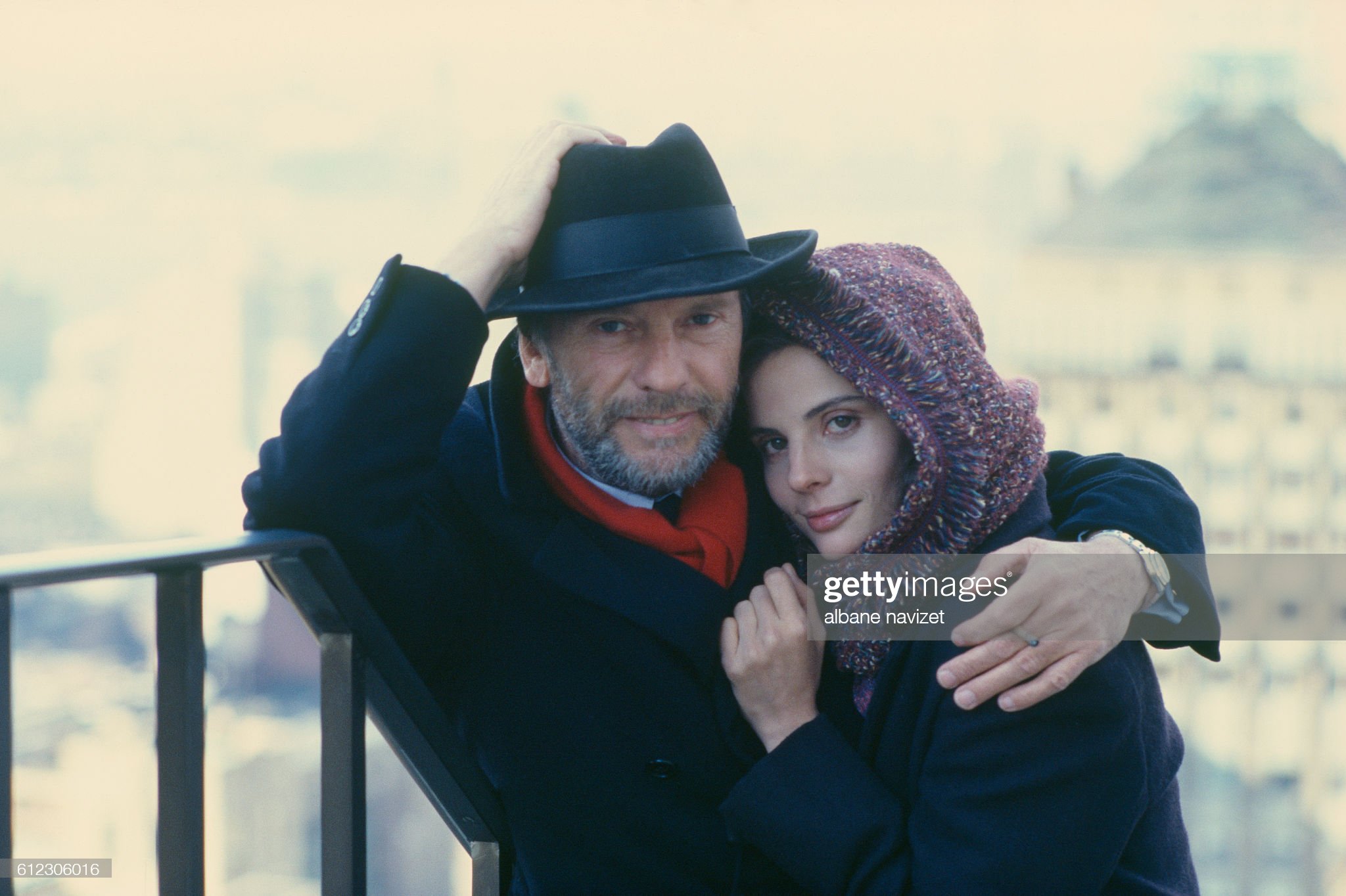 Very fond and admiring memories of the 1996 Claude Lelouche movie 'Un Homme et une Femme' in which J-LT starred with the magnificent Anouk Aimée (and a Shelby Mustang).  She apparently is still with us, now aged 90. What thoughtful impressions were left upon this then 21-year-old.

As an aside, you're younger than I thought, Doug (by about thirty years!)

Lelouch's 1966 'Un Homme et une Femme' is one of the most brilliant movie ever. And Jean-Louis with Anouk Aimée became one of the best couples that we have seen on screen.... Here J-LT and Anouk Aimée are pictured during filming its sequel 'Un homme et une femme, 20 ans déjà', in October 1985 and during Cannes Festival in May 1986 respectively: 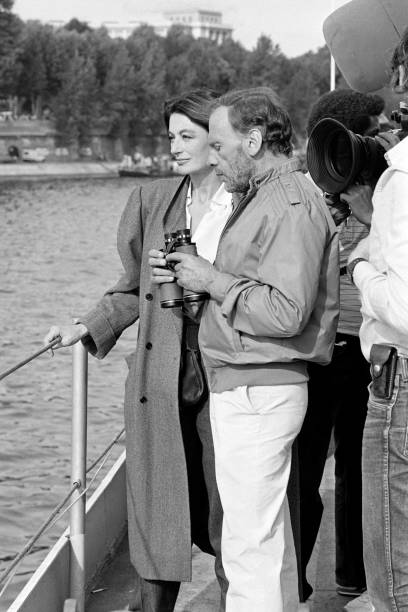 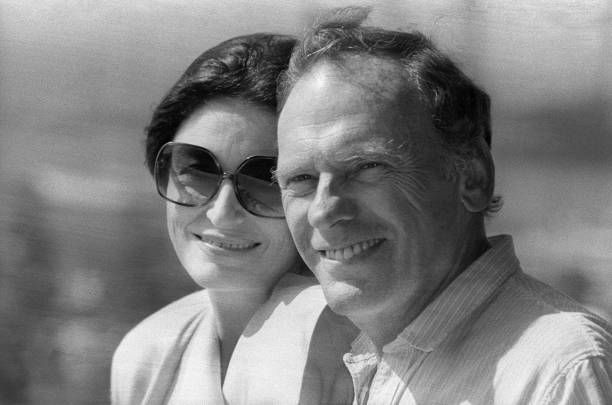 A gifted actor from a distinguished family with a complicated but enviable private life who made it to 91. Does it get any better than that? RIP, Dear man..