Idea: Introduction of Semi-fictional cars and series to racing sims

Now that Esports and online activities are getting more and more widely accepted, I've been wondering about this topic for a while. The traditional approach to racing games was to licence a single series and recreate a few full seasons of it. The last successful example of that is Assetto Corsa Competizione, which is the official virtual platform of the various series owned by SRO. But nowadays, when companies are fully aware of the virtual/online world, these deals can be also quite restrictive on the other hand (just to mention a concrete example, RaceRoom's exclusive WTCR deal with EuroSport also prevents the developers to recreate any other TCR series from different organizers). This is why it has become a common approach to leave out the organizers and either use unlicenced cars, or make deals directly with the car manufacturers and create generic classes based on real-life categories and championships.

So my question is: why not combine the two different approaches? Let's say I want to create a Virtual Class 1 World Championship based on the FIA ruleset, but I don't want it to be just the current Super GT cars. So what if I'd try to convince the German manufacturers to return to the category, but only in the virtual world? They would have total freedom if they wanted: they could pick the liveries, sponsors and even the drivers if they want, just like in real life, they could even pick a different production model as the base of silhouette and it would cost them basically nothing compared to an actual racing programme. And just because these cars would have no matching real counterpart, it doesn't mean that the virtual driving experience itself would be less realistic.

I'm just curious what others think about this, according to the content manager of Kunos, most of the manufacturers would be still simply too conservative for something like this and he obviously has first-hand experience dealing with them.

I approve of this idea. 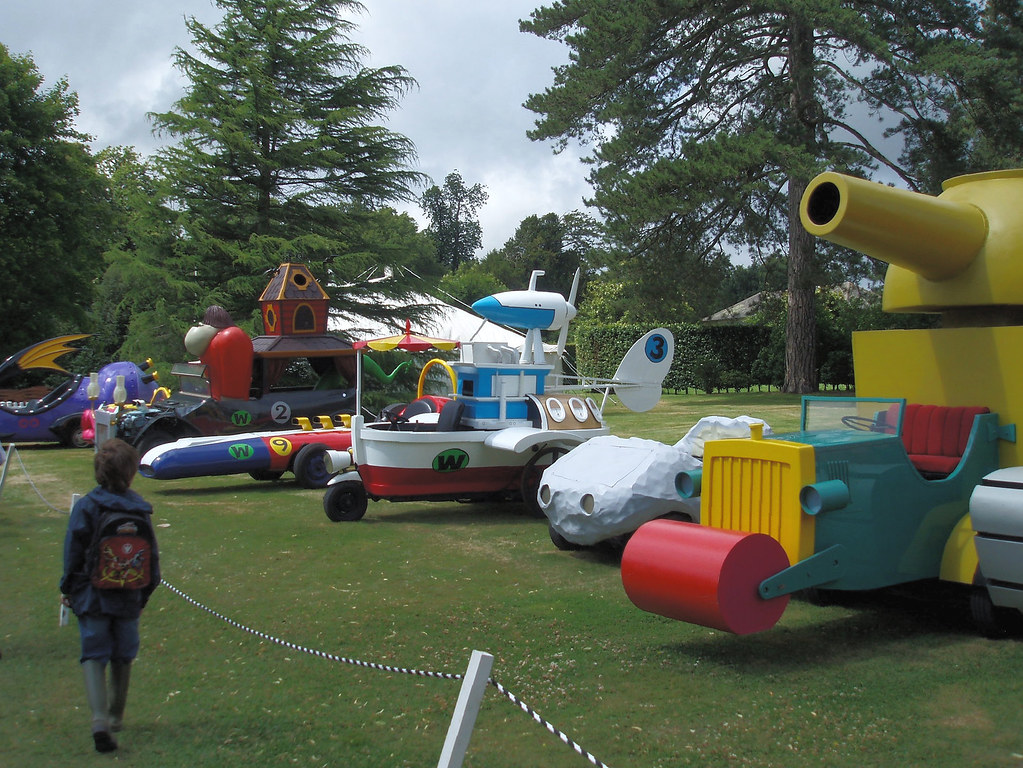 I guess the question, when it comes to manufacturers, is why would they put their names and logos on a car that isn’t theirs and/or not for sale? Unless we’re talking about things like the Gran Turismo Red Bull thing, which was obviously a bit of marketing for the drinks company.

Sim racing in general provides great opportunities for doing stuff that would never happen in real life. We saw some official series get involved in this kind of thing during lockdown. The Indycar iRacing series was one, and Nascar did the Monza oval in their series. Mixing and matching is quite popular in the hobby, but trying to expand that to professional leagues means introducing conflicts of interest.

I think the closest you’re likely to see is what a game like Project CARS 2 does, where it has classes that very closely approximate an officially licensed championship (Indycar/WEC with official liveries), but because it’s not officially licensed in the way ACC say is, still allows you to combine that with other classes so you can run the 2016 WEC grid alongside Rallycross cars or 70s muscle cars if you want to. If a championship is officially licensed, I think it remains a bit of a closed book in terms of any customization options because the developers want to recreate that individual championship accurately to keep the license, and the organizers want them to recreate it accurately to showcase their series. Much as Esports has grown in popularity I don’t think it’s quite at the point yet where a car manufacturer would specifically use it to showcase their cars by placing themselves in a competition that wasn’t a recreation of a real life one especially if they were ‘adding themselves’ virtually to a recreation of a real series…..but I might be wrong.

That said, in Gran Turismo they got manufacturers to design their ‘Vision GT’ concepts or whatever they were called so I suppose that’s along the same lines, isn’t it? Cars that don’t exist in real life, designed by a car manufacturer, just for a video game. So I guess I’m contradicting my point a bit, it shows that they care enough about simracing to do that….