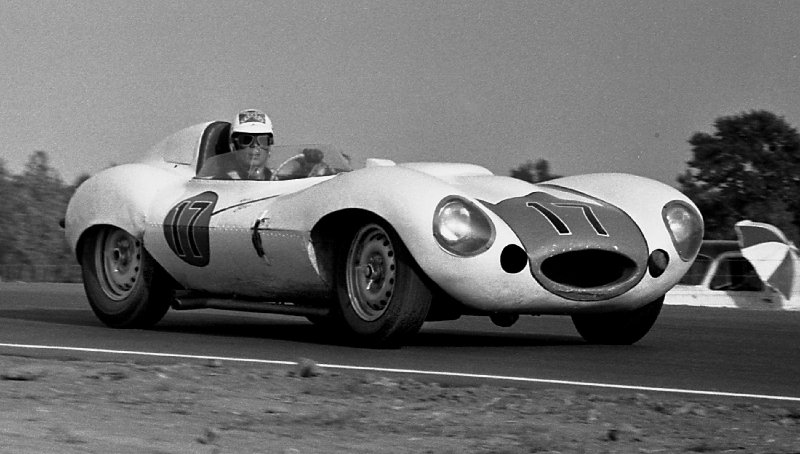 Bill Fuller on his way to victory during the Louisiana Hilltop Races at Bossier City in September 1960. His car was the Rebel Special, a Chevy-powered Jaguar D-type, chassis 560. It was his third overall victory in as many races at Hilltop that year, earning him the nickname King of The Hill.

We just heard the sad news that Bill died on January 15 this year, at the age of 94. From 1956 on he was a well-known participant in races around the South: Mansfield, Hammond, Eagle Mountain, Galveston, Pensacola, Stuttgart, San Marcos, Hilltop, Opelousas, Sebring, Daytona and Baton Rouge.

Bill started out with a Corvette in 1956, upgrading in 1958 to the D-type in which Jack Ensley had previously mounted a Chevy V8. The D-type was raced by Fuller until early 1966.

Mansfield, September 1959. The 4.9-liter Rebel Special being chased by Ronnie Hissom in his new 4.7-liter Lister/Chevy. In the prelim Fuller finished 2nd ahead of Hissom. In the feature Fuller retired and Hissom finished 2nd overall. 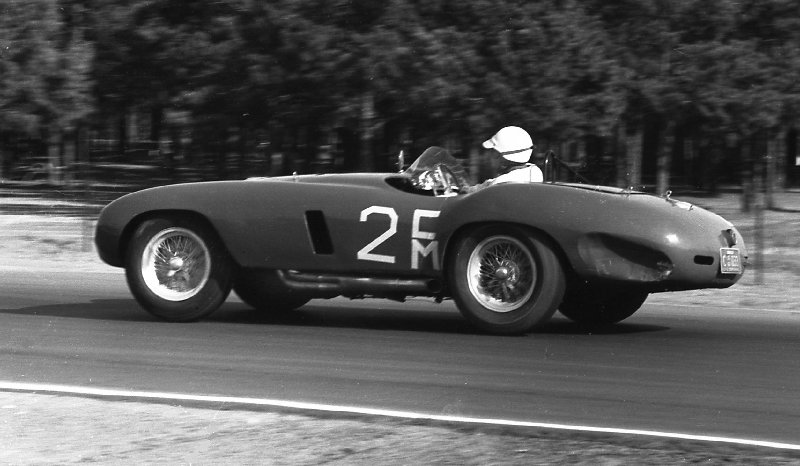 Hilltop, July 1960. With his D-type in the shop, Bill Fuller borrowed Harry Washburn’s Chevy-engined Ferrari Monza, chassis 0502. He never even sat in the car before, but in spite of the Monza’s marginal brakes, its heavy understeer and a tendency to jump out of fourth gear, Bill took it to victory in the feature. The fact that the leading Monsterati Special of Bill Janowski threw a rod three laps before the finish certainly helped. 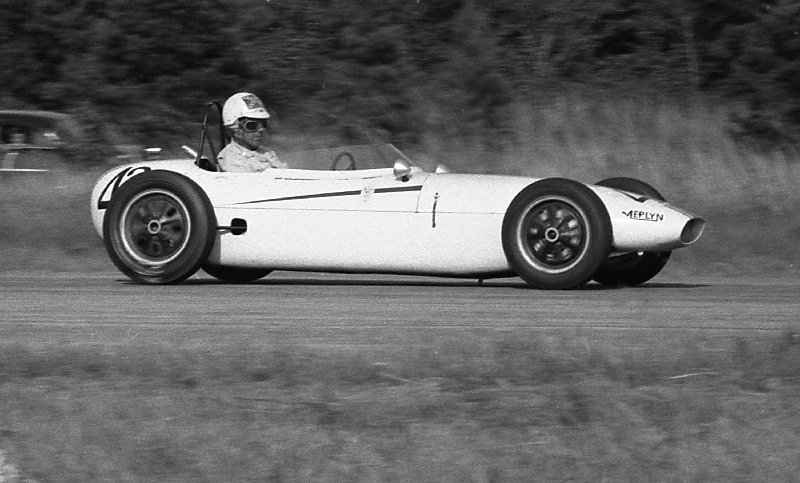 Bill’s parents came down to Louisiana from Indiana in 1919 to work in the local hardwood industry. Bill, who pioneered the state’s reforestation program, eventually took over the Fuller Forest Products operations in Oakdale. His sawmill used 80-plus vehicles and employed four mechanics. Shop foreman Jack McDaniel did the work on Bill’s competition cars, but never went to the races. That was a job for mechanic John Faiszt and a few others. 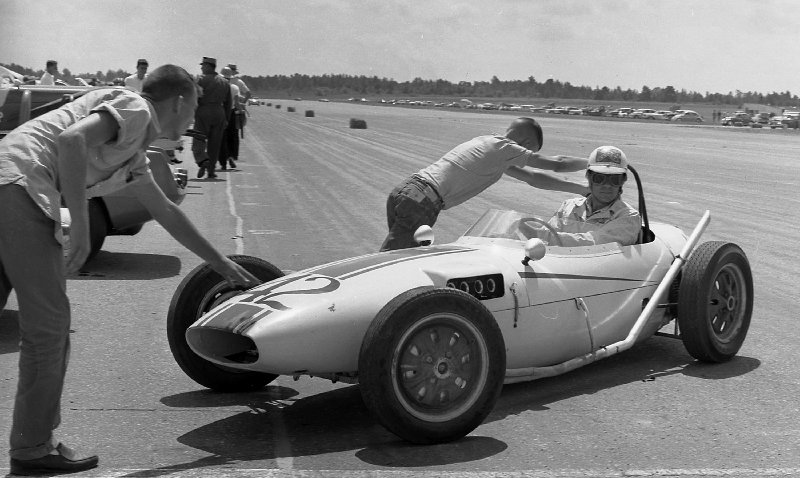 Another Mansfield shot of Bill Fuller in his Ford-engined Merlyn Formula Junior. The car was fast but not too reliable.

Here is the Obituary for Bill porter Fuller.

Sad news.  Thanks Jerry for this information.  I saw Bill Fuller race twice.  The first time was 1963 at Midland, TX Airpark driving a DevinSS Chevy that, if memory serves me correctly, was also called the Rebel Special (like the D-Jag Chevy).  The second and last time was at Texas World Speedway in the late '70s in a Lola T70.

Thanks for honoring a lost comrade, Jerry.