This new year carries on from the old - I am VERY much saddened to hear of the passing of Australian racing photographer and collector David Blanch.  He was tremendously helpful to me on several occasions and his knowledgeable assistance was always valued.

Stephen posted in response to this news in the Mentioned in Passing thread:

Originally posted by cooper997
David came to car racing due to his interest in photography. As he told me during a purchase of many old Peter D'abbs hardcopy photos and this Brian Foley motors/ Laurie Stewart Broadspeed that David had taken at Oran Park, IIIRC he was 17yo at the time and this photo was from the first or second ever car racing film he took that day in 1967.

Unfortunately the cruelty of MND made things difficult in recent years. But before then David and his wife Cheryl had the Autopics system setup where they could tour Australia with their Land Cruiser and caravan slotting in being at historic race meetings selling the Autopics archive photos to enthusiasts, 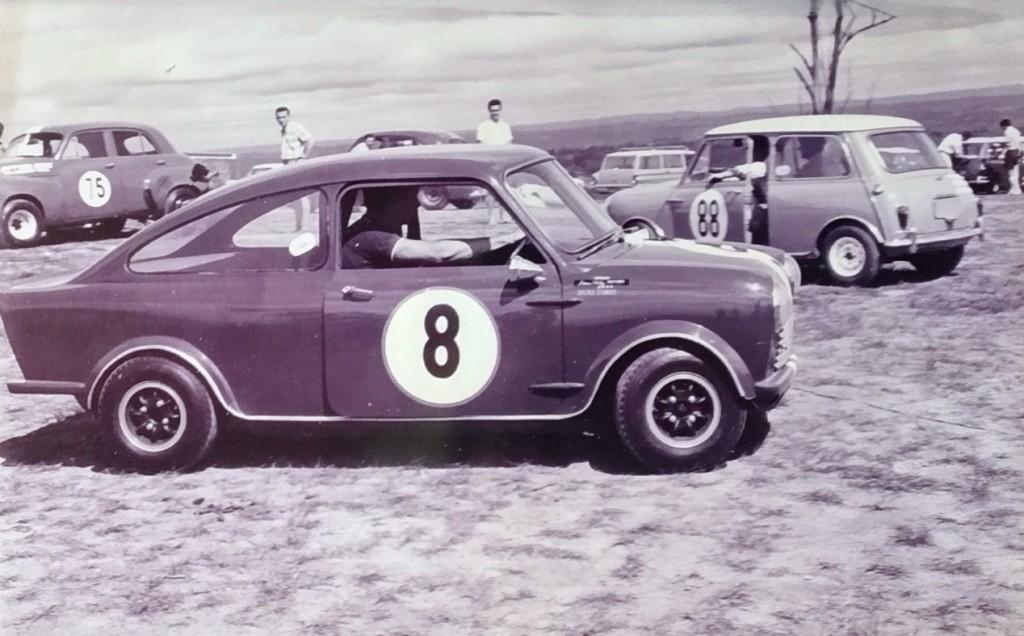 My condolences to David's family and friends.

And I thought I had made a fairly lengthy post about him too, but it's not there...

The thrust of it was that Marc Schagen often told me of how dedicated David was to his 'collection' and to presenting it in the best manner. Marc was one of the partners who bought up the huge inventory of Lance Ruting and then told of how they passed these on to David.

David always felt, I gather, that his coverage of Victorian racing in the seventies and eighties was lacking and tried to contact Greg Stanfield. Greg's photography would have been a great asset but Greg wasn't moved by the idea at all. A real shame, so many races, drivers, circuits and hillclimbs came before his lens.

That he sold off Autopics prior to his premature passing was an indication of some wisdom on his behalf, probably a further indication of his dedication to the pictures in his possession.

We all shall miss him, but the photos remain available as a reminder that he helped make them available to all.

I really am very sorry to hear this.  David was a great friend to ORC, and very generous with the extraordinary archive he had put together.  I knew he had sold the collection, but did not know the reasons behind that.

We are doing a short tribute to David In Auto Action but cannot find a mug-shot for love nor money...

Any takers?? mark@bisset.com.au
Much appreciated.

Mark, on the Mentioned in Passing thread have a look at post# 1368.

I contacted David just a few years ago when I was putting together a photobook of my inglorious racing exploits.

With the help of several TNFers  I was able to source RCN race reports of 45+ years ago and David was able to supply many images to match.

The family were delighted with the finished product and it will become a cherished family item. Out family is indebted to David for his foresight in creating the archive. 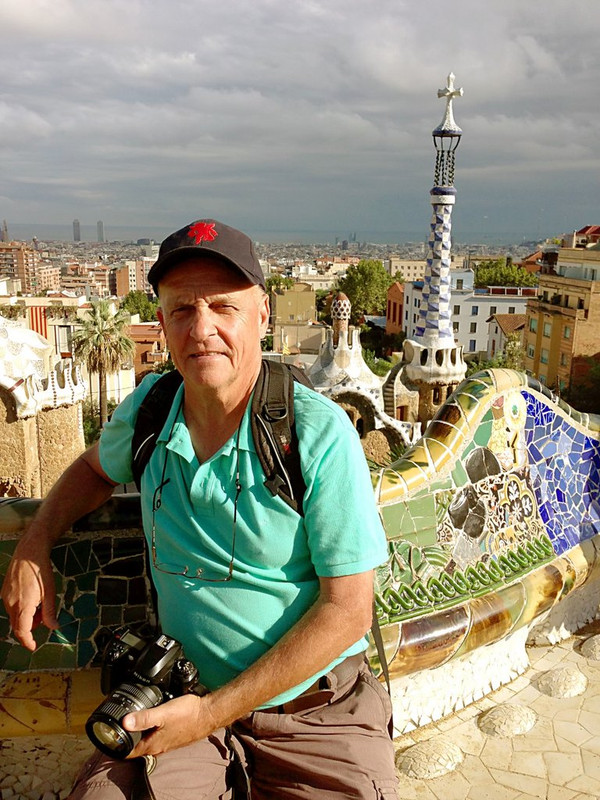 Shot of David, not sure when, before he was crook. Barcelona buffs will pick it as the Gaudi designed Parc Guell, fittingly he is holding a trusty Nikon!