Personal photos from the track

Pedro in the Ferrari 512

While cleaning my basement I have found some old super 8 movies, here are some hardcopys from this movies. 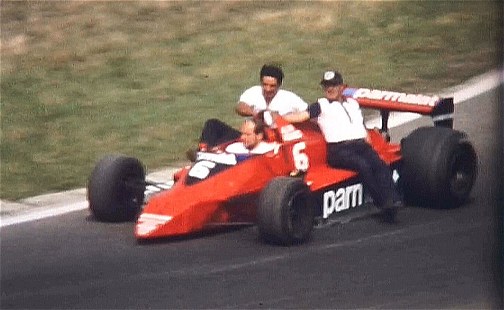 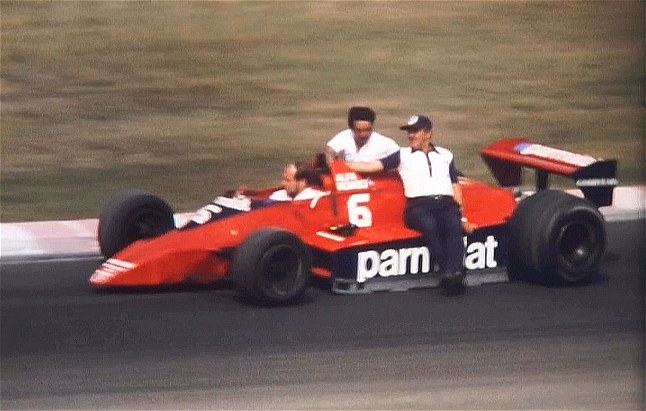 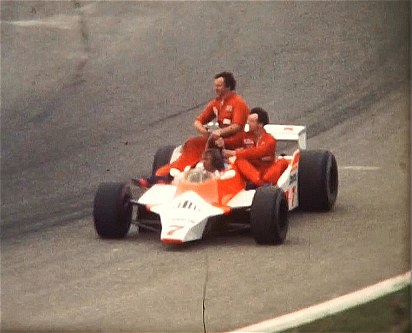 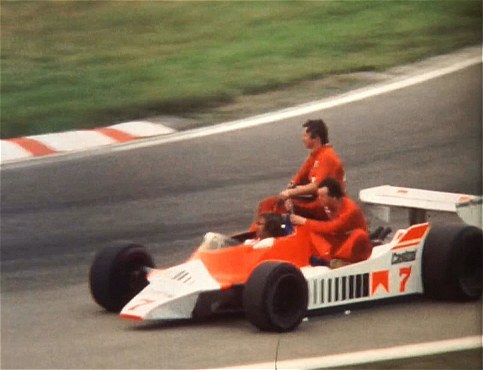 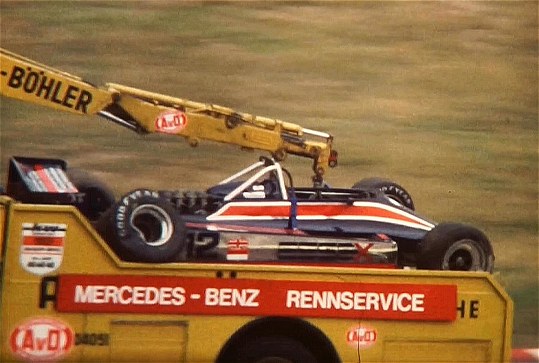 To help revive this thread here's a delightful image of Helen and Jackie and Alan, perhaps at Brands in the early 70s'. The image belongs to John Sismey. John-w - those first four shots would be good in this thread too:

Sorry, I forgot to add the text Hockenheim 1980 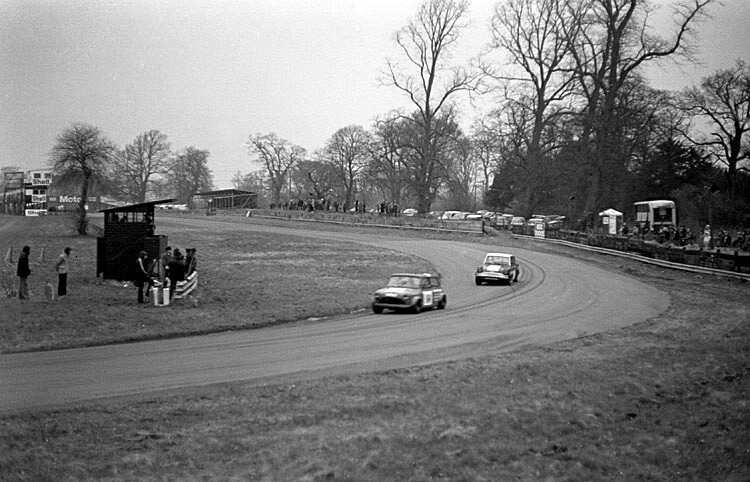 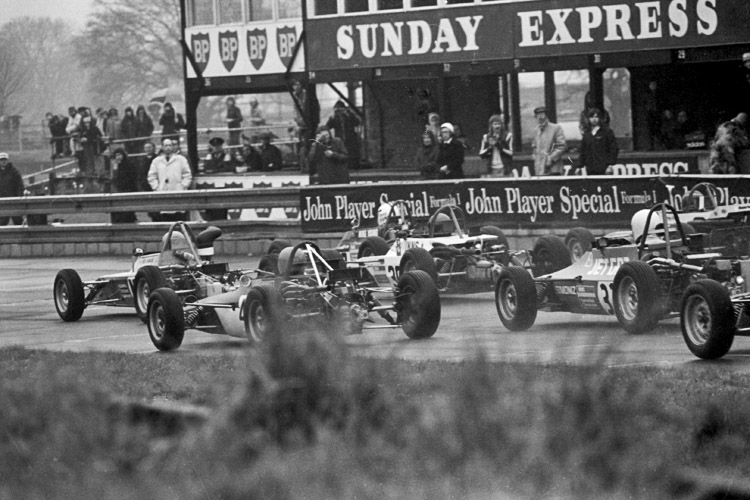 Maybe he thought his neck needed to be shorter? Although you don't need a long neck to be a goose...

Oscar was never one to take himself too seriously. The wing on his helmet was a dig at the Mighty McLarens.

It depends how you mean it.

-- Did he think it gave him an aero benefit?: Open to interpretation

Oscar's great. I was 14 the final year he ran. He raced Can-Am, founded Auto World with catalogs stuffed full of RC and model cars and a whole-childhoodfull of Christmas presents, built bitchin' wagons with wings for the infamous Road America wagon races of (I think) 1973 and '74, and played with a gas-powered RC car of HIS Can-Am car in the paddock like he was 8.

He also co-founded the Polish Racing Driver's Club with Tony Adamowicz, a light-hearted but I believe effective campaign in the days of Archie Bunker.

And he was really nice to autograph-seeking punks like me, and wore a really cool hat. :-)

While cleaning my basement I have found some old super 8 movies, here are some hardcopys from this movies.

Transferred from the 'Paddock' topic 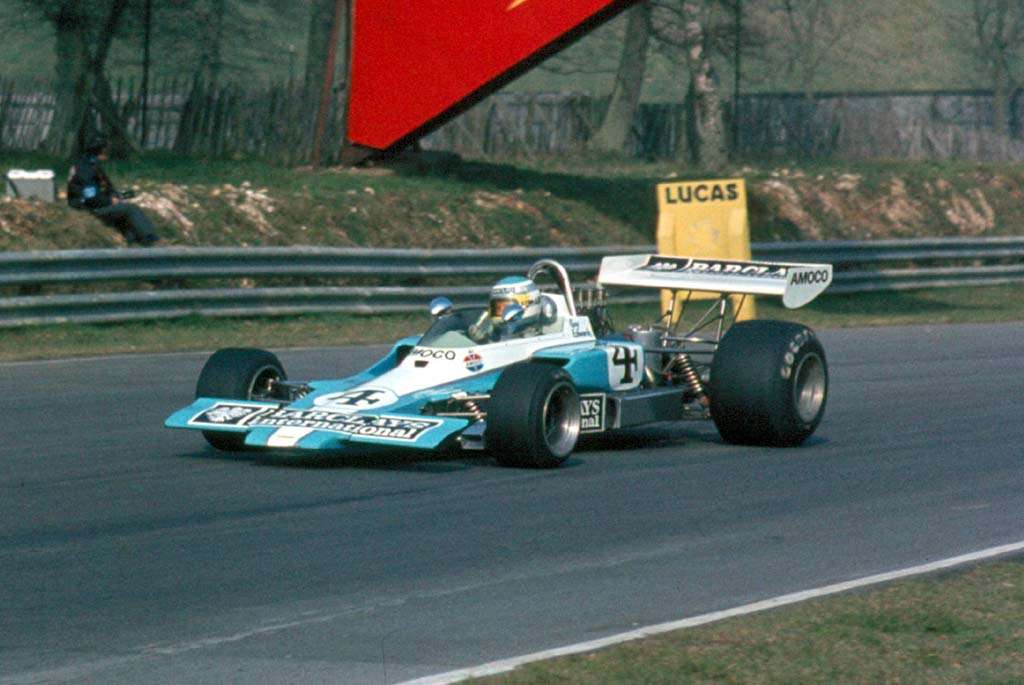 Guy Edwards brakes his F5000 Lola T330 for Druids during practice for the 1973 Race of Champions at Brands.

I've replaced all of my lost images in this thread.
For some reason this is only on Pages 1 to 5 as all of my other posts seem to have disappeared 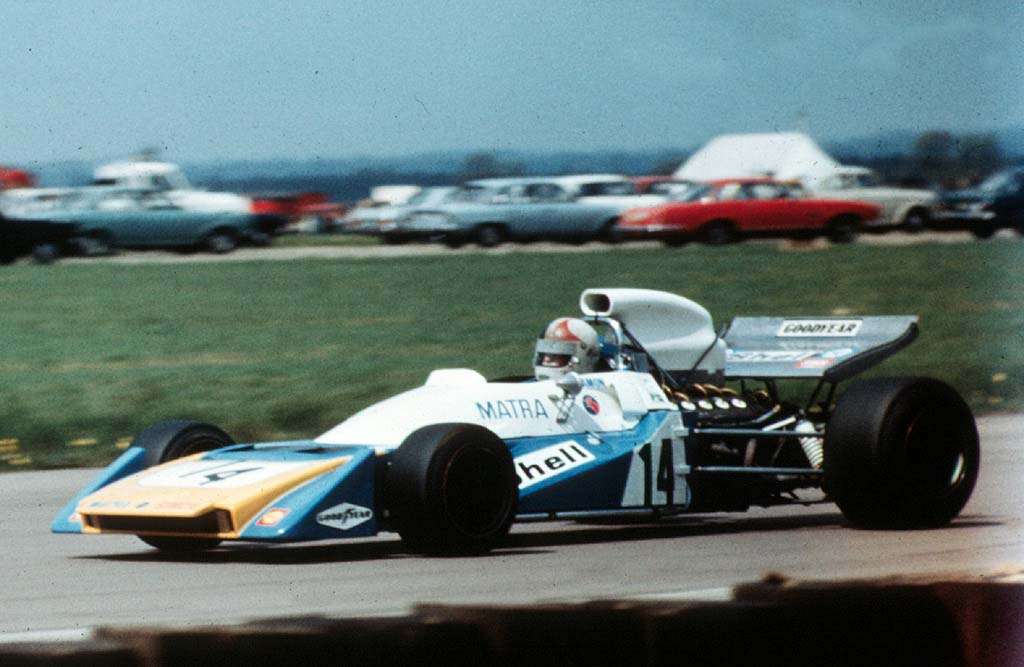 Go back and enjoy again

Bonté gracieuse ...... I didn't remember I had originated this thread .... my moment of glory on TNF I guess

Thanks for re-posting your pics Rob. I'm afraid I haven't got a clue how to do the same with mine ...

Niki at speed, USGP 1975 from my father's archives. Copyright JAG. 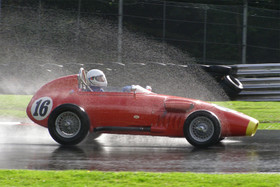 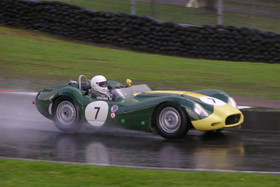 To bump this thread again...

From the 1972 Interserie Meeting at Silverstone 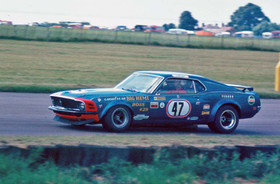 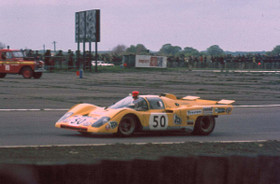 That shot of the Mini and Anglia rounding Old Hall makes you realise how critical and exiting that corner was, nearly as hard as Lodge, and it makes some of us, I am sure, yearn for the old Oulton....... no prisoners taken there in those days., excluding the Blaster Bates stories of course.
Roger Lund 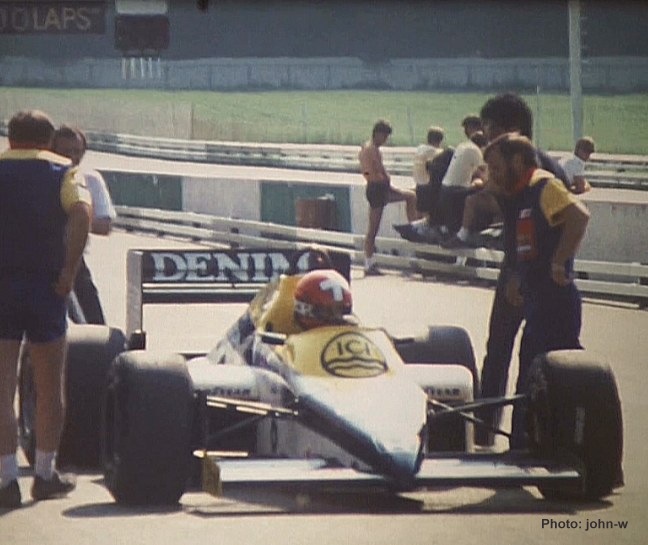