30 replies to this topic

I dont recall ever reading about a Fournierracing in the UK, they were for the French market.

No it's not the same. I'm speaking about two guys who lived near Lyon and built monoposto and sports racing cars in middle sixties up to end of seventies : Marcel Fournier and André Marcadier. They have try to do a Lotus Seven "à la française" and the french magazine "Sport Auto" had created a challenge for this cars call Fourrnier Marcadier. They used 4 cylinder Renault 1,3L.

I have found this link about Fournier Marcadier, I hope that it will help you, do you know it ? :

Jean-Bernard is a french surname

Originally posted by HEROS
I have found this link about Fournier Marcadier, I hope that it will help you, do you know it ? :

Thanks for the link!

a very rare picture take in 67. It is Jean-Marie Duvaine at Malval Hill climb in France on a Fournier Marcadier

I have just find in my archive a Sales catalogue of Fournier Marcadier. The price of Formula France is about £ 1.500 in the period (perhaps 1966 or 67). It was the price of the dream in the period !

I've recently found two pics of the very first Fournier Marcadier sports car built during winter 1964-1965 at Lyon.
The first is for the very simple multitubular chassis
The second for the polyester "kit", because a lot aof people have bought the car in kit.
This was the reason why the magazine Sport-Auto spoke of a "Lotus seven à la française".

That is three finished Fournier Marcadier.

This pic was published in February 1965 by Sport Auto and it was a great surprise for the french fans, because nobody had heard of this two guys before !

Marcel Fournier and André Marcadier separated, and the second stay alone for the construction of racing cars.

In 1979, at the Roger Rivoire demand, André Marcadier built this unique Hill climb Formula libre Marcadier with an Hart 2 liters engine and a Hewland FT200. It was a multitubular chassis with aloy sheet.

Here a rare pic of this car

An interresting pic of René Barone with the Fournier Marcadier fitted with an 1600cc Abarth engine. It is Turckeim hillclimb in 1966 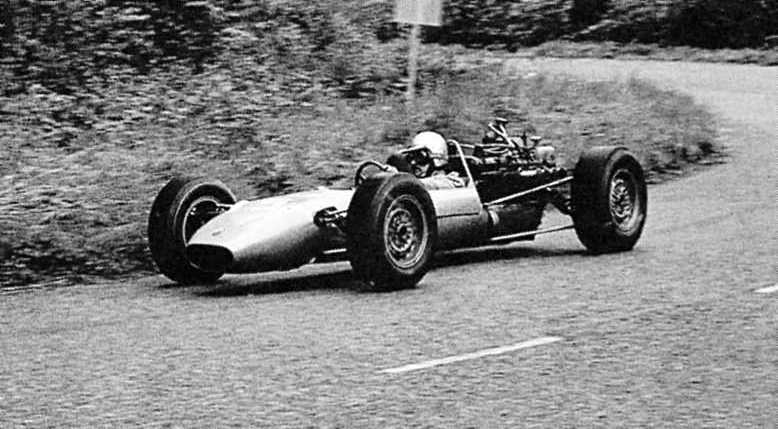 I recently "ran into" the Fournier Marcadier of Michel Pratlong on a motorway parking near Orange; he was just on his way back from the Chamrousse hillclimb:

I´ve got a couple of hillclimb results plus a Formule France entry list from Echappement´s April 1970 issue featuring Marcadier cars - nothing much I fear, but if you´re interested, let me know.

Thanks for the pics Rudi,
But....what an ugly roll bar. I can't understand how it's possible to do that on this lovely little sportscar ????

Wolf sun,
Can you send me the Formule France entry list ? thanks a lot.

Gerard, I´ve sent you a PM! 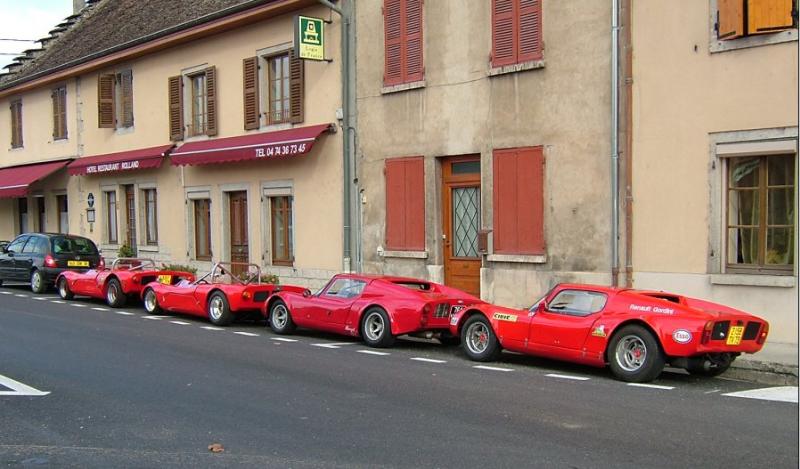 My friend Paul Alquier send me this interresting picture of a Fournier Marcadier fitted with a 1300 Renault Gordini.

It was take at the Mont Dore hillclimb in 1967 and, like the GRAC in the same period, it's a prototype for the futur "Formule France" who began tne next year.

Nobody knows at this time, how succesfull this new formula would be ! 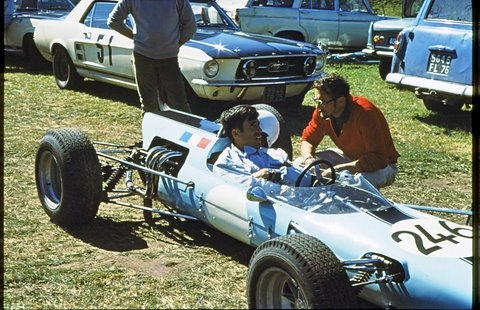 Two others views of the same car 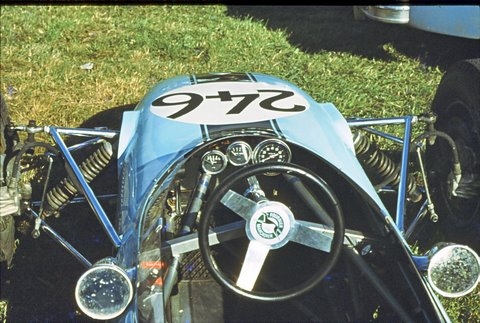 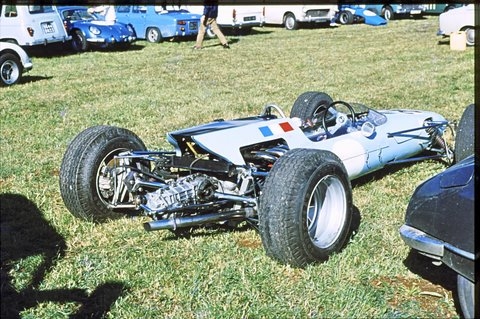 I don't think this was posted previously

The Fournier Marcadier Formule Libre was quiet a pretty little car, but the chasis was very "simple" and not rather stiff. However the main problem was that, neither André Marcadier, nor Marcel Fournier make enough developpement for expect good results.

Here the front end of the first "Aral" single seater 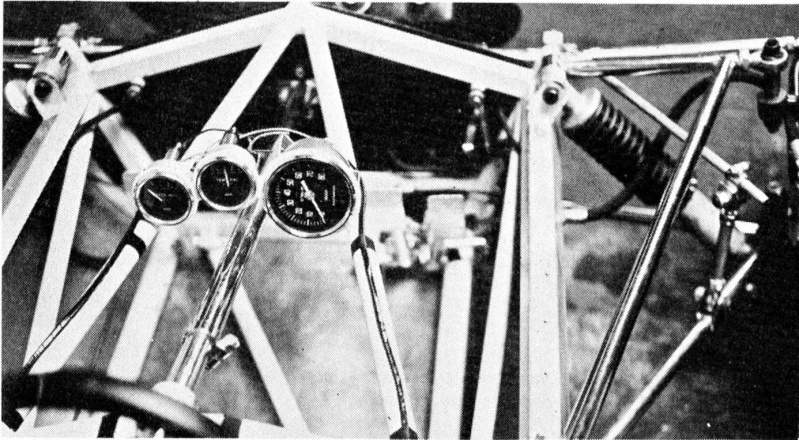 Four years ago I had found a video of a Barzoi test-drive video in a hilly scenery.
Does someone has a link to it please?

The Circuit des Remparts meeting last eekend featured a race for French prototypes, of the type raced from the mid-1960s to the end of the '70s. The great majority of entries were Fournier Marcadiers of various types, with a few oddballs thrown in including Mambo, SIB, BLF and Glasson, as well as an intriguing Honda/Fracasetti of 790cc (when did you last see one of those?)

The immaculate 1965 Fournier Marcadier FM01 of well-known French motoring author and journalist, Dominique Pascal.
However, it wasn't one of this marque which emerged victorious - that honour went to the LRP of Gilles Terrones.

If you look here
http://www.retro-spe...i...es&pid=4627
you'll find a pic of well-known Alpiniste Tony Gomis in his Marcadier at Prescott